Each year, New College admits more than twenty undergraduates to study for a degree involving Philosophy. We accept applications in all the joint degree schemes in which philosophy is involved - with the exception of Philosophy and Theology, and Physics and Philosophy. That is, we offer the following courses:

The number of students studying philosophy at New College is unusually large in comparison with other Oxford colleges, and we have a correspondingly large number of college fellows working in the subject. The interests and research areas of the New College philosophers range from Aristotle's philosophy to modern epistemology and metaphysics, from formal symbolic logic to the philosophy of film, and from existentialist philosophy to contemporary analytic philosophy. Consequently we can offer a large and diverse range of options in teaching.

There are three tutorial fellows in philosophy at New College.

Dr. Paolo Fait specializes in ancient philosophy. His research revolves around Aristotle's logic and metaphysics (with special focus on Aristotle's theory of syllogism, his system of categories, his views on relations and relative predicates, and his criticism of Platonic ideas), and around the development of rhetoric and dialectic in Plato and the Sophists (especially Protagoras).

Prof. Volker Halbach is a logician with a special interest in formal theories of truth, the Gödel incompleteness theorems, and the philosophy of logic. Philosophy of language, epistemology, and philosophy of mathematics are further areas of his research. Prof. Halbach is the author of the Logic Manual, the textbook for the first-year logic course.

Prof. Stephen Mulhall works on the philosophy of Wittgenstein, and on some of the key figures in the Franco-German traditions of philosophy arising from Kant - especially Heidegger, Sartre, Nietzsche and Kierkegaard. These are philosophers who tend to take a rather critical view of the ways philosophy is done in contemporary Anglo-American circles. He also has an interest in the relationship between philosophy and the arts (particularly in film and literature), and between philosophy and religion.

Besides the three tutorial fellows in philosophy, the Wykeham Professor of Logic holds a chair at New College, and there are always additional philosophers holding temporary posts. 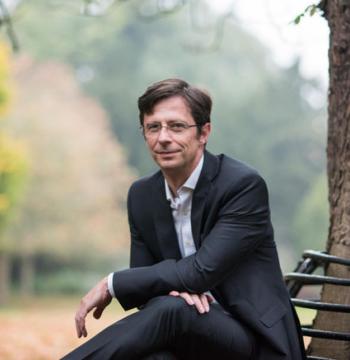 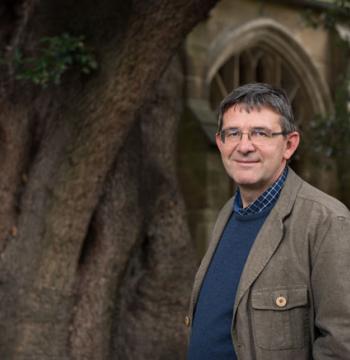