New College is a family.

Here, you will find a community working together to make sure that you have the best possible university experience - whether you are an undergraduate, graduate, or visiting student. 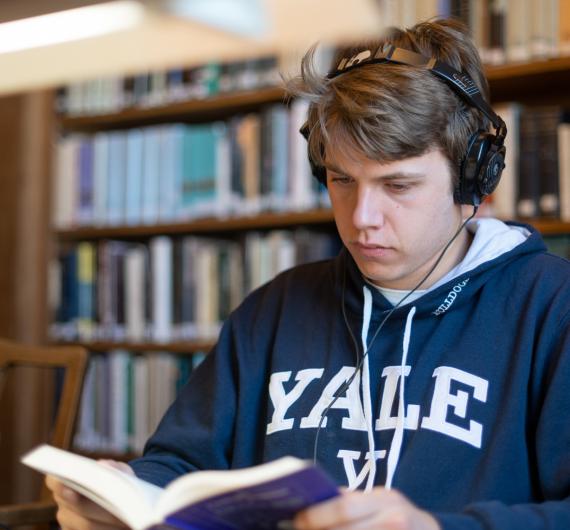 Our students are our first priority. With well over 700 of them, we are one of the larger Oxford colleges but we try to make every single one feel like this is a second home.

Situated in the very heart of the city, New College is one of the largest and most architecturally striking colleges in Oxford, combining outstanding facilities with spectacular buildings and gardens set against the medieval city wall.