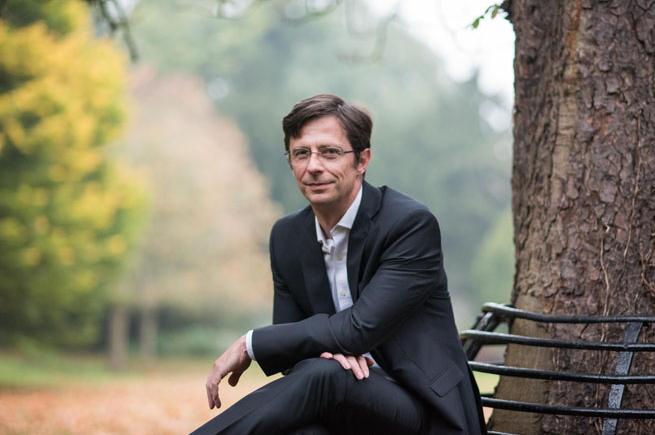 Logic is my main interest. I also work in related areas including philosophy of language, epistemology, metaphysics, and philosophy of mathematics. But usually questions in these other fields are transformed into logical problems when I work on them.
While still at school I started reading philosophy. In my first year at university I became soon interested in logic. It is the most general and abstract science that provides tools for tackling many problems in philosophy and beyond in an interesting way.

I teach all logic related courses including Introduction to Logic and Elements of Deductive Logic in the first year, Philosophical Logic, Formal Logic, Philosophy of Logic & Language, and Philosophy of Mathematics. Moreover I give tutorials in General Philosophy, Frege, Knowledge & Reality, and Early Modern Philosophy.
New College boasts more philosophers than most other colleges. There is always somebody to discuss philosophy.