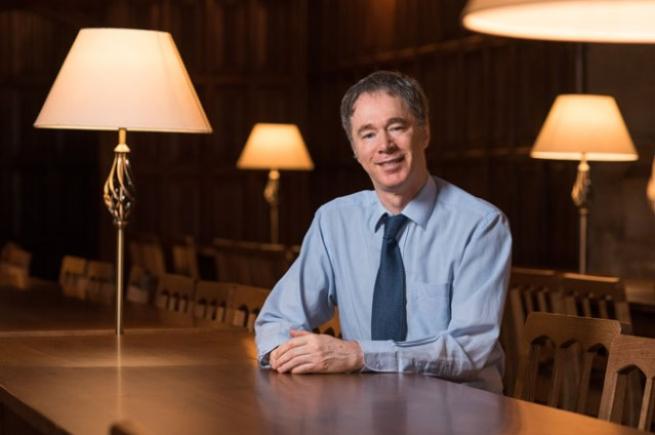 Prof Flynn's main area of research is Number Theory. In particular, he works on the theory of elliptic curves and Jacobian varieties of curves of higher genus.