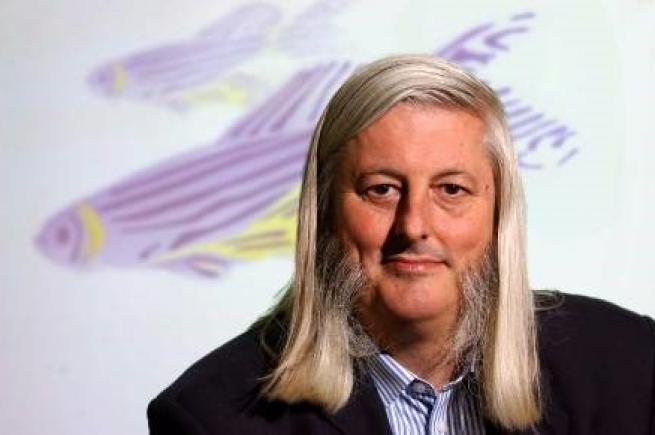 Steve has a keen interest in teaching and was the founding editor of the Oxford Chemistry Primers Series and Sci-Ink’s On Chemistry series of undergraduate textbooks.

Steve was the Chairman (2006-2011) of the Oxford Chemistry Department which offers world-class teaching and is consistently rated among the best in the UK. Students study a four-year course, a unique feature of which is spending their final year working full-time on a project with some of the leading researchers in the UK. The Oxford course has been judged as excellent by the Higher Education Funding Council for England (HEFCE).