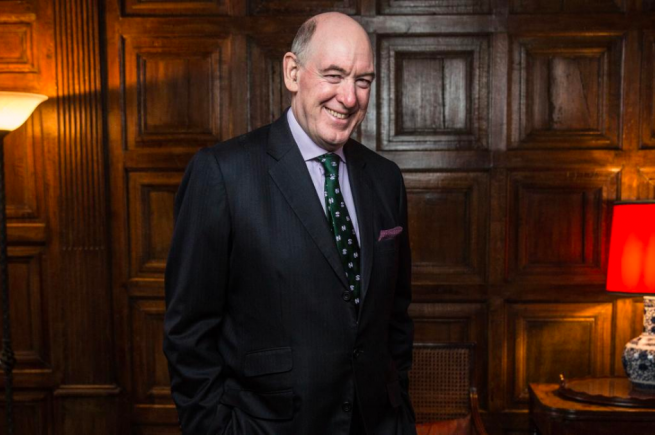 Miles Young was an undergraduate historian at New College from 1973 to 1976.

His business career has been spent in advertising and marketing, most recently as Chairman and CEO of Ogilvy and Mather, a leading global communications network. More than half of that was spent outside the UK, in China, and then in North America.  He retains a strong interest in the issues facing developing countries, especially in Asia.

He returned from New York in September 2016 to take up his post.

He is currently Chair of Conference of Colleges, having been elected to the position in Michaelmas 2019.

He is Chair of the Oxford Bach Soloists and a Trustee of Music at Oxford.

He was elected Chair of the English-Speaking Union in February 2021.