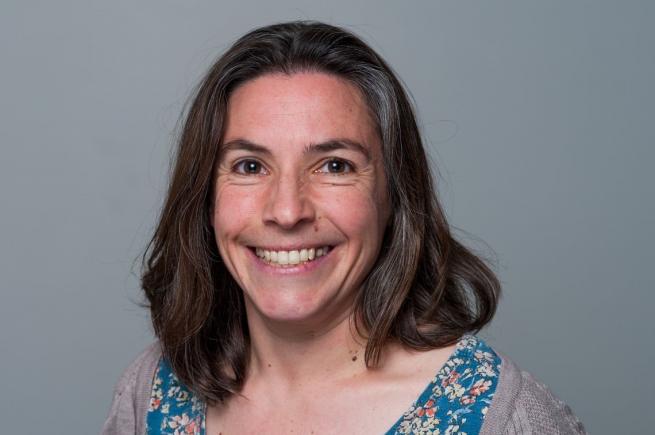 Holly Bridge has been a lecturer in Physiology at New College since 2002, and became a Junior Research Fellow in 2004. She currently holds a Royal Society University Research Fellowship at the Oxford Centre for functional magnetic resonance imaging of the brain (FMRIB), having previously been the recipient of a Dorothy Hodgkin Fellowship.

In addition to her research into the human visual system and neuroscience tutoring, Dr Bridge has an interest in promoting science in schools. As part of this commitment she has organised several groups of school pupils to undertake small brain imaging projects.

I teach the following courses:

My specialist teaching area is visual perception, which I teach as part of the Final Honour School of Physiology.

I am interested in the function of the human visual system, in particular how we use the information from the two eyes to see in depth (binocular stereopsis). Using functional magnetic resonance imaging (fMRI) I am looking at how different visual areas contribute to the computation of depth, and how this changes in subjects who are lacking in depth perception.

In addition to investigating depth perception, I am also interested in the structure and function of the brain changes in subjects who are blind, either due to brain damage, or in those who have not developed eyes (anophthalmia) .