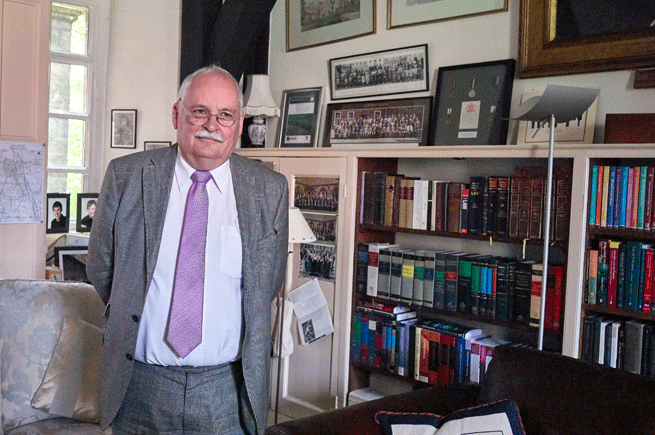 David has been the Bursar since 1988. He is also the Director of the Oxford Centre for Higher Education Policy Studies (OxCHEPS), which is based at New College; and is the Honorary Treasurer of, and a Trustee of, the Society for Research into Higher Education (SRHE). David is a Member of the Board of the Office for Students (OfS).

David regularly lectures on Higher Education policy, governance, and management; as well as on legal matters relating to the running of universities.

The law of higher education; comparative international HE policy (David is the joint editor of the 25 volume Routledge/Taylor&Francis 'International Studies in Higher Education' series); and the management of universities.