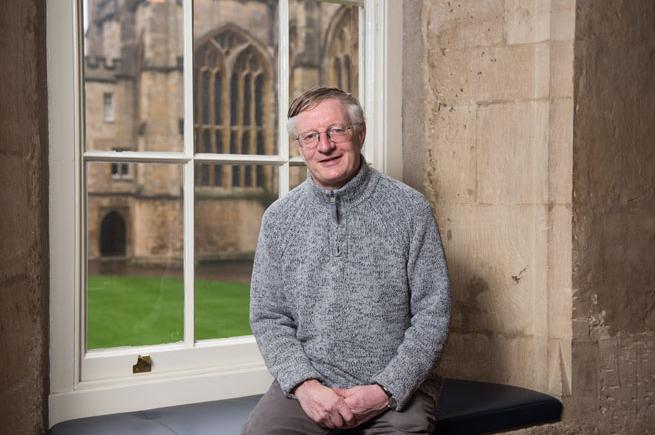 My great-uncle never went to university: he had to leave school at 15 or so because he was the only one in his family organized enough to hold down a job. He became a successful businessman, but his deepest interest was in philosophy and psychology. He published serious articles and a book on philosophy, though without a high opinion of them. When I was very small, he discussed philosophical questions with me, not calling them that. As a teenager, I read some interviews with leading philosophers of the day. I felt at home with their elegantly abstract way of thinking, and even thought I could do it better. When I later discovered how hard it is, that just added to its interest.

By far my greatest non-academic accomplishments are my three children Alice, Conrad, and Arno, though I can’t take credit for their accomplishments. My wife Ana Mladenović is a Serb; much of our family time is spent in Belgrade and on the Adriatic island of Korcula. I’m not an accomplished mountaineer, but when I can I like to go up not-too-hard mountains, like Gran Paradiso (Italy), Zuckerhütl (Austria), Toubkal (Morocco), Kosciusko (Australia), and lots in Scotland and Ireland. For an interview see http://www.whatisitliketobeaphilosopher.com/#/timothy-williamson/

I love doing philosophy in a place where it has been studied continuously for over six centuries; when I encounter a frustrating problem in my research, a turn around New College garden often gives me the solution.