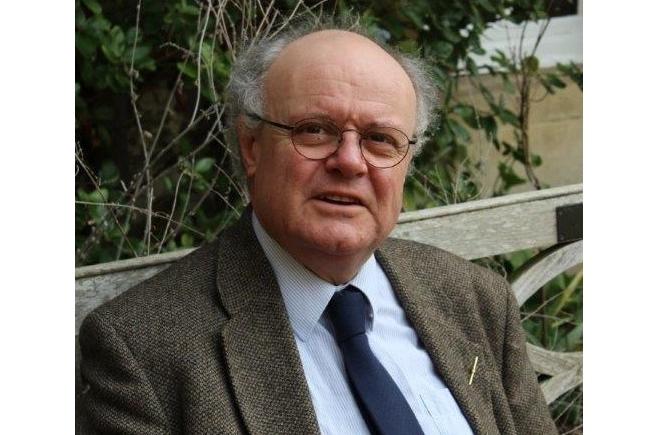 Christopher Tyerman is Professor of the History of the Crusades. Educated at New College, Oxford (BA First Class 1974; DPhil 1981), lecturer at the University of York (1976-77), holder of Oxford research fellowships at The Queen’s College (1977-82) and Exeter College (1982-87), and winner of the Royal Historical Society’s Alexander Prize Medal (1981), ProfessorProfe Tyerman has been a lecturer in medieval history at Hertford since 1979 and a fellow since 2006.

Professor Tyerman teaches most of the undergraduate courses in British and European history from 500 to 1500, a number of medieval First Year options and Historiography  as well as a specialist Further Subject on the Crusades.

Professor Tyerman supervises graduate research students for the MStud and DPhil on medieval topics, especially those relating to the Crusades.

Professor Tyerman’s main research interests have related to crusading as a cultural, religious, political and social phenomenon of medieval western Europe between the eleventh and sixteenth centuries. He has lectured and published widely on various aspects of the crusades, from motivation and perception to their social and intellectual structures. He has also written in particular on crusading in relation to high and late medieval England and later medieval France as well as on crusading historiography from the middle ages to the present day. Recently published books have included The Crusades in the popular Very Short Introduction series (OUP 2005 with translations into German, Spanish, Bulgarian, Portuguese etc. but forbidden a licence in the People’s Republic of China); God’s War: A New History of the Crusades (Allen Lane/ Penguin and Harvard University Press 2006, a major and comprehensive new survey now translated into a number of languages including Estonian); and The Debate on the Crusades 1099-2010 (Manchester University Press 2011). Other research interests have included aspects of the history of education. He also reviews widely both for academic journals in the UK, US and Canada and for the press, such as the Times Literary Supplement or the Wall Street Journal.