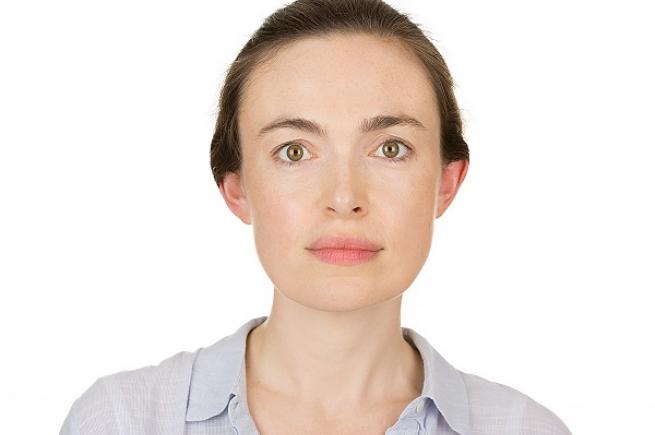 Hannah took up her post at New College in 2012. She received her PhD in English and American Literature from Harvard in 2008 and, before coming to Oxford, she was an Assistant Professor in the English department at Stanford University. She also has a degree in Classics from Trinity College, Cambridge, and an MRes in Cultural Studies from the London Consortium.

In college, Hannah teaches English literature from romanticism to the present. She is interested in supervising third-year dissertations on modernist poetry and prose, and the history or theory of verse form. She will be on research leave until January 2017.

Hannah’s research interests are in two main areas: modernism and theories of modernism, and various issues in literary stylistics, including textual genesis, revision, prosody, and the history and ideology of poetic form. She has also done some work on the classical tradition in English, on electronic texts and books, and on theories of authorship.

She was awarded a Leverhulme Prize in 2013 to write a book on free verse. Free verse has been the dominant form of Anglo-American poetry for the last century. Why? What is it? And what, if anything, does it have to do with the erosion of a reading public for poetry? The Broken Pentameter sees early twentieth-century prosody as continuous with Victorian metrical experiments. It tells the story of free verse not as the successful liberation from form, but as a halting search for new forms, both aural and visual, beginning with experiments by Swinburne, Hopkins, Yeats, and Eliot to reformalize the natural prosody of English speech. Both a linguistic history and a critical evaluation, the book proposes a taxonomy of verse forms in the period 1890 to the present.