Cavalli, his circle, and Erismena

A one day conference at New College, Oxford

Cavalli, his circle, and Erismena will explore the context and performance of the opera Erismena by the seminal Italian composer Francesco Cavalli. Cavalli is the greatest opera composer between Monteverdi and Lully, and one of the most significant composers in the formation of opera as the international and commercial genre we know today. Erismena was originally written for Venice in 1655, had a significant afterlife, and was translated into English in the mid-seventeenth century.

The conference has been inspired by the Bodleian Library’s recent purchase of the only surviving source for the English version. Dating from about 1670 and probably copied for London, it is highly unusual in having an underlaid English singing translation.

The Oxford conference will be the first detailed examination of the manuscript; in the process, it also pays homage to the Bodleian’s far-sighted purchase that mobilised a diverse and significant range of funders, from public bodies and the Friends of the Bodleian, to private benefactors, Oxford’s own New Chamber Opera, and West Green Opera.

Treasures and Chattels
View the gallery 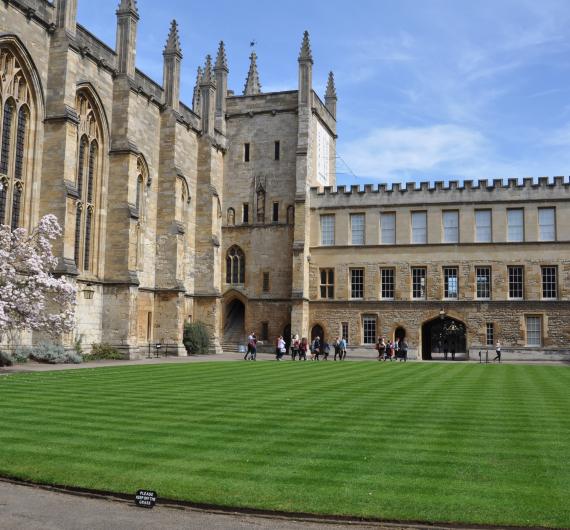 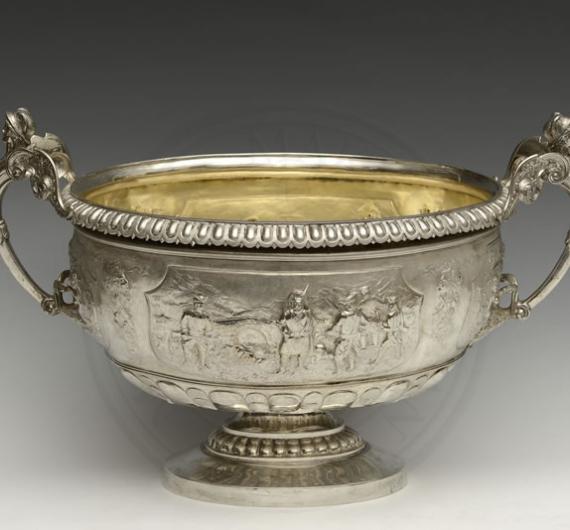