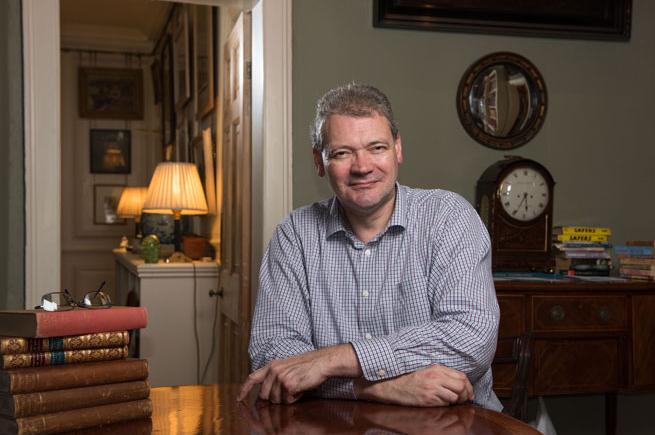 Michael Burden is Fellow in Music at New College, and Professor in Opera Studies in the University. He did his undergraduate and graduate work at the University of Adelaide in South Australia, and his PhD at the University of Edinburgh in Scotland. He has served on the Council of the Royal Musical Association, is a patron member of the American Society for Eighteenth-century Studies, a trustee of Répertoire International des Sources Musicales (RISM), and is currently the Past President of the British Society for 18th-century Studies.

He is Dean of the College, and also holds the offices of Chattels Fellow and Portraits Fellow. He served for some years on the University of Oxford Committee for the Museums and Scientific Collections, and is currently a Visitor of the Ashmolean Museum. Outside music, his interests are in art, architecture, and detective fiction.

He teaches music history across the course from Medieval to 21st century. His special subjects include most opera topics, music historiography, and music analysis. He is also director of New Chamber Opera, which during the term stages performances involving undergraduates.

With Wendy Heller in the Music Department at Princeton University, he holds on of the Oxford-Princeton Collaborative Research Grants.  Running from 2011-12 to 2013-14, the subject is Staging History: performing the past in the theatres of London and New York, 1770-1870, and those involved are Victoria Ascheim, Micaela Baranello, Jonathan Hicks, David Kennerley, Ellen Lockhart, James Steichen, and David Stuart.

For a full list of publications, please visit the Faculty of Music pages.