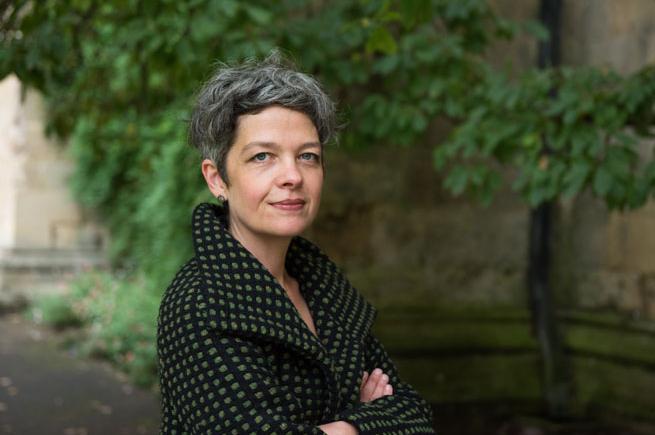 Tutor in Biological Sciences; Professor of Evolutionary Biology
Biological Sciences
BSc PhD Edin
ashleigh.griffin@zoo.ox.ac.uk
I am a biologist because I’ve never lost my childlike curiosity about the natural world. I specialise in evolutionary biologist with a special interest in adaptation, which means I spend time mainly thinking about why living things are the way they are, rather than how they work.
1990-94 BSc Zoology (Edinburgh)
1995-98 PhD project on social behaviour of Meerkats in the Kalahari desert
2003-2017 Royal Society Research Fellowships
2014 Appointed Tutorial fellow in Biological Sciences/Professor of Evolutionary Biology, Department of Zoology
Since my PhD, I have taken four years career break to care for my two children, and I worked part-time for an additional five years. Even though my children are grown up now, there is always a lot going on in my life apart from being an academic!

I am interested in the evolution of cooperative behaviour because it poses a special problem for evolutionary theory - how can selection favour a behaviour that reduces reproductive success? The question is important, not just so we can gain an insight into striking examples such as colonies of social insects or meerkat groups, but because it is fundamental to understanding life as we know it: the evolution of the genome, the eukaryotic cell and multicellular organisms.
My current projects fall into three main categories:
For more information visit Griffin Lab.