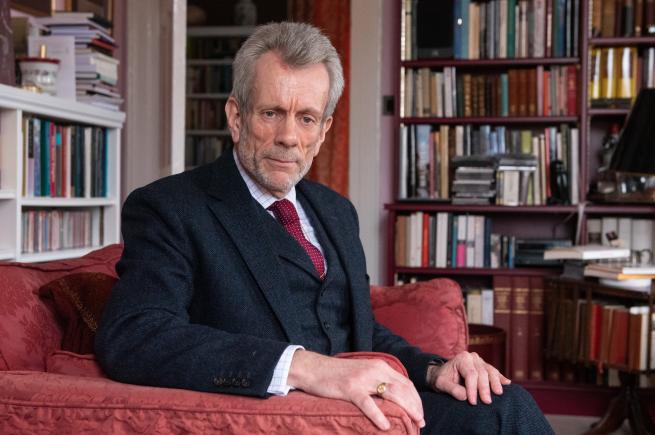 After taking his BA and DPhil in History at Oxford (Christ Church and Wolfson College), David was appointed a lecturer at the University of York. He returned to New College as Fellow and Tutor in 1992, and is Professor of Early Modern European History in the Faculty of History.

David teaches European history in the period 1500-1700, with special reference to the history of France and Italy and to European political, military and cultural history. He teaches elements of the first year outline courses in historiography and methodology and more specialized courses on the Spanish New World, early modern Court Culture and the Thirty Years' War.

David's research interests are in early modern European history, primarily the political, social and military history of 17th-century France, but with interests in Northern Italy in the same period. He has written and published on many aspects of European warfare in this period, with a particular interest in mercenaries and private military organization. His present research project involves a return to the study of France and the crisis of the mid-seventeenth century.