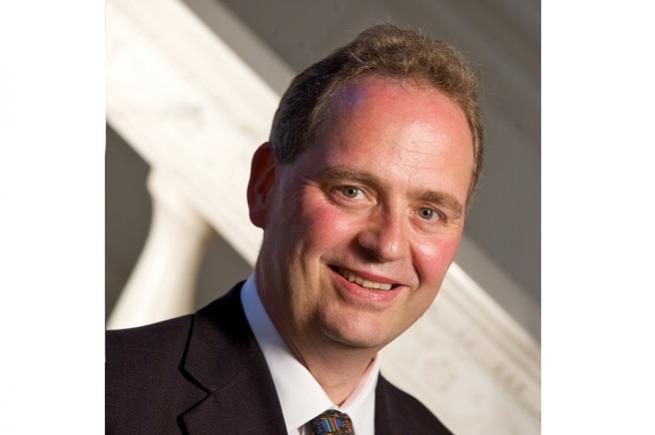 Antony was educated at Felsted School where he was interested in classics and sciences.  He eventually decided to study sciences at A level where he developed his interests in cell and molecular biology and biophysics.  He went up to Trinity College Cambridge to read Natural Sciences with the ambition of becoming a protein crystallographer.  However, in his first year he became fascinated by his lectures in physiology and in particular the effects of drugs and toxins on living systems, and was greatly influenced by his cell biology supervisor, Michael Berridge’s supervisions on cell regulation by calcium and cyclic AMP.  He did his Part 2 in Pharmacology while also attending lectures in Egyptology.  He stayed on  in Cambridge to do a PhD on calcium signalling with Sir Michael Berridge in the Department of Zoology, working on how flies spit (the regulation of salivary glands by the hormones and second messengers).
After a brief spell at UCL working on mammalian fertilization he was a Harkness Fellow at The Johns Hopkins University working on calcium gradients and embryogenesis of frogs.
He came to Oxford in 1991 as a Beit Memorial Fellow where he worked on a new way of regulating intracellular calcium, the second messenger cyclic ADP-ribose, working on sea urchin eggs and mammalian cells
He was successively a Wellcome Trust Career Development Fellow and a Senior Fellow in Basic Biomedical Sciences
He was the Hayward Junior Research Fellow at Oriel College from 1992-1995, and Staines Medical Fellow at Exeter College from 1995-1998 before being elected to a Tutorial Fellowship and University Lecturership in Biochemical Pharmacology in 1998.  He was also lectuer in Medicine at St Hilda’s College and in Biochemistry at St Catherine’s College.
He was appointed to the Statutory Chair of Pharmacology in 2006 and became Head of Department in 2006.
He was elected a Fellow of the Academy of Medical Sciences in 2010, and a Fellow of The Royal Society in 2016.

Antony lives in a tiny village in the Cotswolds with his wife, two Jack Russell terriers and two horses.
Antony enjoys listening to the choir practice from his rooms in New Buildings whilst being educated by students during tutorials

Antony Galione is a pharmacologist whose work has helped discover new calcium signalling pathways.  He established the concept of multiple calcium mobilizing messengers which link cell surface stimuli to release of internal calcium stores, and identified their target channels and organelles.  This has enhanced our understanding of how calcium as a ubiquitous cellular regulator may control a myriad of cellular processes with precision.
He showed that cyclic ADP-ribose regulates calcium-induced calcium release and globalization of calcium signals, and that NAADP is a ubiquitous trigger for initiating and coordinating calcium signals, often involving communication between organelles at contact sites.
By developing novel pharmacological, molecular and physiological approaches, he has demonstrated that these messengers and their targets regulate many fundamental pathophysiological cellular processes as diverse as Ebola infection, fertilization and embryo development, cardiac contractility, T cell activation and neuronal excitability. The discovery of lysosomes as calcium stores mobilized by NAADP has identified an entirely new signalling role for these organelles in health and disease.