The Physics Department at Oxford is the largest and strongest in the country, and New College has long been prominent in this subject. Students may opt for a three- or four-year Physics course (full particulars are given in the University’s Undergraduate Prospectus).

New College has a notable history and strength in theoretical physics and astrophysics. Nobel Prize winner Professor Willis E. Lamb was a Fellow of the College, as was the renowned theorist Professor Sir Rudolf Peierls. The currently teaching staff in the College comprise a core of Prof. Adrianne Slyz, a theoretical cosmologist and astrophysicist, Prof. Joseph Conlon, an expert in string theory, particle physics and cosmology, and Dr Laura Lauro-Taroni, a theoretical plasma physicist.

In addition to the tutors, two of the six major Oxford physics professorships are associated to the College. The Savilian Professor of Astronomy is Prof Steven Balbus, who recently won the Shaw Prize for his study of the role of the magnetorotational instability in astrophysical accretion disks. The appointment of the next Wykeham Professor of Physics, replacing Professor David Sherrington FRS, is in progress. Prof John March-Russell, a theoretical particle and string theorist, is a Senior Research Fellow of the College. Also a Research Fellow of the College is Prof. Chris Lintott, who in addition to research on star formation, astrochemistry and galaxies, leads citizen science projects (for example GalaxyZoo) to investigate galaxy formation, discover planets and more.

The College also hosts the Balzan Centre for Cosmological Studies, founded by the Balzan Prize awarded to the previous Savilian Prof Joe Silk FRS, and directed by Prof. Chris Lintott.  The Centre for Cosmological Studies  is a visiting programme for young researchers in particle astrophysics, galaxy formation, the early universe and the philosophy of cosmology. For more information please see here.

There are many social events for New College physicists, with regular physics curries and an annual not-to-be-missed Physics Dinner.

The College normally admits six (occasionally seven) undergraduates a year to read Physics. Applications are welcomed from both pre- and post- A-level candidates; you would be expected to take Physics and at least one Mathematics paper at A-level (or its equivalent). Taking Further Mathematics is strongly encouraged if possible, though it is not an absolute requirement and we recognise not all schools offer it.  Among qualities sought in candidates are intellectual curiosity, strong mathematical and analytical ability, and strong motivation.

For further information on how to apply, entrance requirements and selection criteria, please see the University website and the Department of Physics' website. 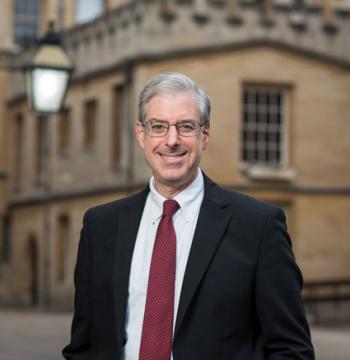 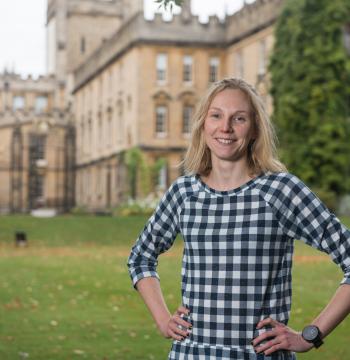 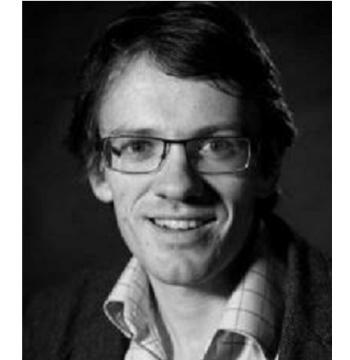 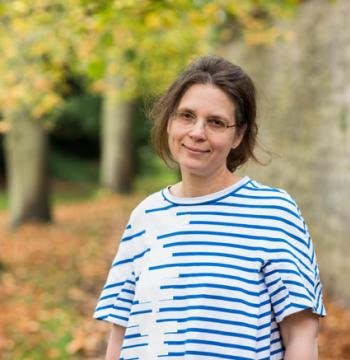