Studying Modern Languages at university opens doors to a world of cultures, literatures, and people, and Oxford is a brilliant place to do it, with a long tradition of excellence in the subject, one of the largest languages faculties in the UK, and an unrivalled range of languages on offer. Students of Modern Languages at Oxford enjoy a thriving intellectual community and a degree course that prepares them for the challenges and opportunities of the wider world.

New College is one of the strongest and liveliest colleges for Modern languages in the University, with a large undergraduate intake and six Fellows, including Tutors in French, German, Russian, and Linguistics. Students reading Spanish, Portuguese and Italian are looked after by College Lectures who are Fellows of other colleges. Native speaker tuition in both French and German is also available in the College, which has a lecteur/lectrice in French and a Lektor/Lektorin in German.

"I found the literature focus offered by a Modern Languages course appealing when applying, and so the wide chronological range of texts studied at Prelims was a great boon - it gave me a solid overall understanding of the progression of French literature from medieval narrative poems all the way through to mid-twentieth-century drama. As I specialise further I have moved forwards into studying modern literature, and am enjoying focusing on the twentieth century. I have found the more practical side of studying French as it is used in the world both enjoyable and challenging."

What We Look For

In considering applications we look for people with a love of reading, and a real interest in how language and literature work. This need not mean having already studied literary texts before coming to Oxford: many students have not, and the first year course will introduce you to the study of literature in the foreign language. However, in preparing for interview, it is important that you find time to do a little independent reading (material in translation is fine, or indeed literature in English), so that you can work out whether the Oxford course is right for your particular interests.

Dr Andrew Counter (French): Dr Counter's research considers the intersections of law, politics, sexuality and literature in France between the Revolution and the Great War. His work draws on a broad range of methodologies and considers multiple genres, including literary, legal, medical and political discourse, though he has a particular interest in the novel. His second book, The Amorous Restoration (OUP, 2016) was awarded the Jeanne and Aldo Scaglione Prize by the Modern Language Association.

Dr Vittoria Fallanca (French): Dr Fallanca is a scholar of the Renaissance period, specialising in the sixteenth century and particularly the work of Michel de Montaigne. Her first project looks at the workings of design ('dessein') in the Essais, uncovering the various uses to which Montaigne puts this term and, more broadly, what the concept of dessein reveals about the textual and authorial design of the Essais. Her second project, 'The Anterotic Lyric', will look at the uses of the mythological figure of Anteros in French Renaissance verse, with special attention to questions of subjectivity, gender, and poetic identity. A committed comparatist, her broader interests lie at the intersections of literature, philosophy and visual art.

Prof. Catriona Kelly (Russian): Professor Kelly has published many books and articles on Russian culture from an interdisciplinary perspective, including St Petersburg: Shadows of the Past (Yale, 2014) and the prizewinning Children's World: Growing Up in Russia, 1890-1991 (Yale, 2008). She is also the author of Russian Literature: A Very Short Introduction (OUP, 2001). She is currently working on a history of the Soviet cinema in the post-Stalin era. In 2015, she was the first ever non-US President of the Association for Slavic, East European, and Eurasian Studies, and she is a Fellow of the British Academy.

Prof. Karen Leeder (German): Professor Leeder has published widely on modern German culture, especially of the post-1945 and contemporary periods; her interests range from poetry and the poetic tradition to modernity, GDR literature; contemporary German culture, translation, lateness, women's writing, angels, spectres, Rilke and Brecht. She is interested in how literature figures historical change, and is also a prize-winning translator of poetry.

Dr Ros Temple (French Linguistics): Dr Temple specialises in phonetics and phonology, and is particularly interested in ho pronunciation varies in connected speech. She has worked specifically on French, English and Welsh, but is also interested in the implications of variation for general linguistic and sociolinguistic theory and has supervised graduate and undergraduate work on a range of languages. Other areas of interest include sociolinguistic approaches to minority languages and bilingualism, and variationist approaches to French.

Prof. Andrei Zorin (Russian): Prof. Zorin researches the literature and cultural history of Russia from the 18th to the early 19th centuries, as well as late-Soviet and post-Soviet literature, and the history of the emotions.

Applications for English should be exclusively in combination with French, German, or Russian.

Applications for Czech, Portuguese, Modern Greek, Italian, Spanish and Middle Eastern Languages should be in combination with French, German, or Russian.

This is in order that undergraduates have access to a tutor at New College who can look after their academic affairs.

As at other colleges, application for Russian and German ab initio are possible only within the Modern Languages degree and with another languages studied to advanced level before entry to Oxford.

13 in total for Modern Languages and Joint Schools.

We are happy to consider applications for deferred entry. 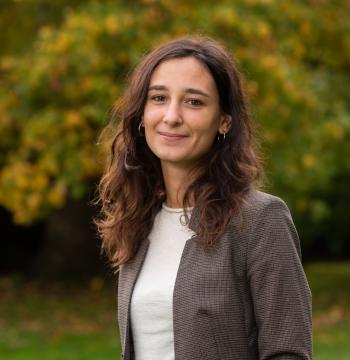 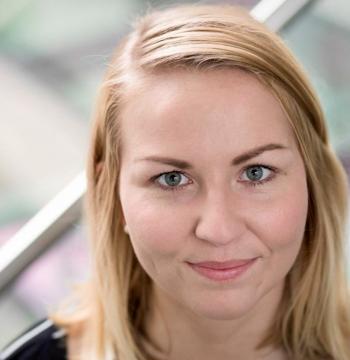 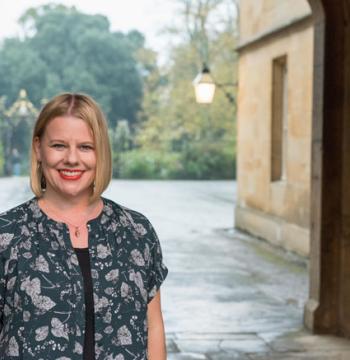 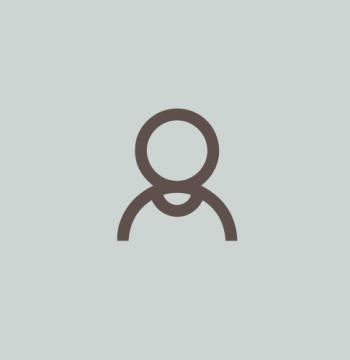 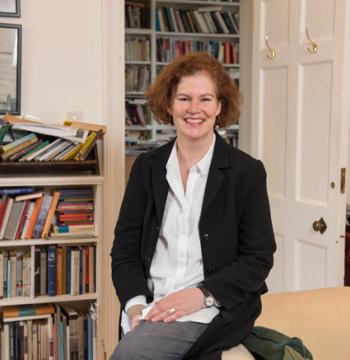 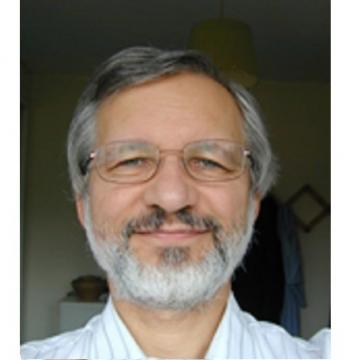 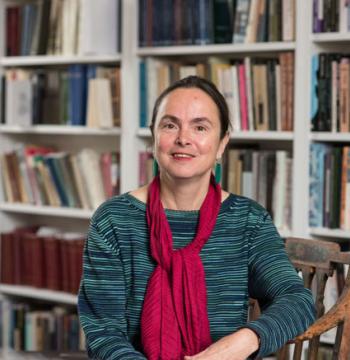 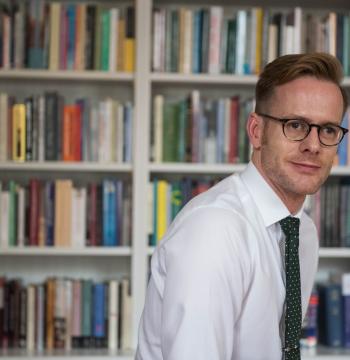 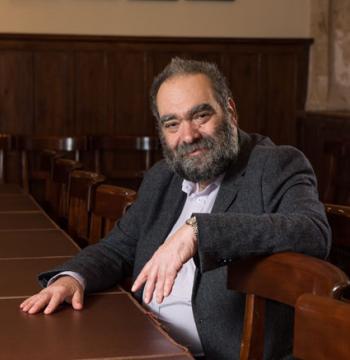