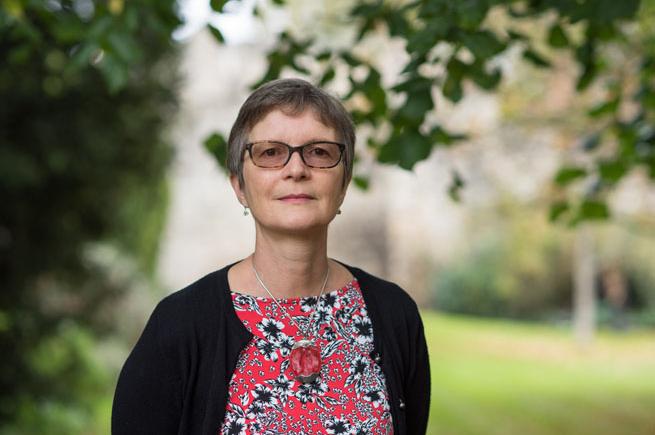 I studied law at Jesus College, Oxford, before working as a solicitor in London for a few years. I decided to leave legal practice in order to teach law and carry out research, both of which I really enjoy. My first academic job was at the University of Essex and then I moved to Oxford, initially at St Hilda’s College and now at New College.

New College is a hidden gem – a surprisingly large space near both the City Centre and the Law Faculty, within which the old City wall encloses beautiful gardens and an unexpected mound. As much of my research is do with law and property, I am interested in exploring how buildings and spaces are governed by rules of law, by title deeds, and by more gentle understandings.

This is a few of things that I have written, mostly co-authored as I enjoy bouncing ideas around with other people: