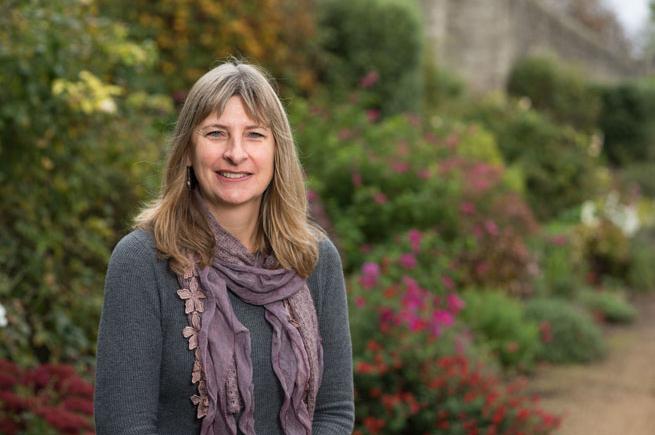 Her research interests focus on detailed analyses of variability in pronunciation patterns. She has worked principally on French, English and Welsh, exploring the interface between detailed phonetic analysis, theoretical phonological models and models of linguistic variation. Her current work includes studies of word-final consonant clusters in English (as at the end of "mist"), clitic pronouns in French (for example, "je, me") and mutation patterns in Welsh (as in "y pen" ("the head") > "dy ben" ("your head")), and she has been co-investigator in a recent ESRC-funded research project at Oxford University Phonetics Laboratory investigating the phonetics of word joins in colloquial English (www.phon.ox.ac.uk/wordjoins). She is an associate of the Research Centre for Romance Linguistics.