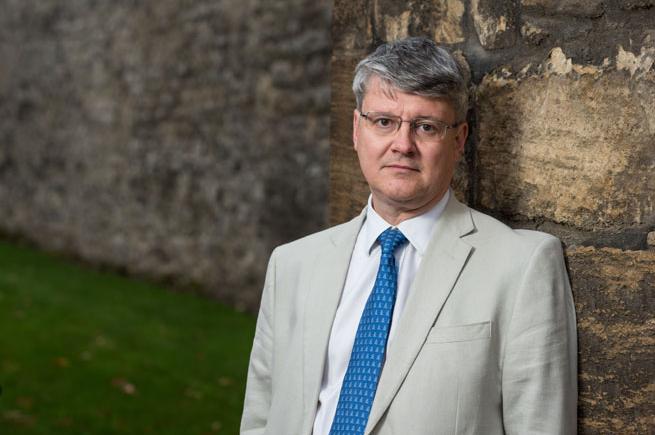 Like, I suspect, many who teach, I acquired the love of my subject from my own teachers, at school and in the Oxford tutorial system. Following Mods and Greats at Trinity College, I spent two years in graduate school at the University of Michigan before returning to Oxford for a DPhil. One of my earliest experiences in New College was of walking up the stairs to the rooms of the Wykeham Professor, George Forrest, to discuss my thesis topic. This began as an enquiry into the historical sources underlying the travel writing of Pausanias the Periegete. One article emerged, before I decided that the foreign policy of the Ptolemaic dynasty would be more fruitful, not least for its epigraphic and numismatic dimensions.  But the latter lured me into deep waters and my first job, at the British Museum, as a Curator of Greek coins. In 2007 I made a transatlantic leap to become Deputy Director of the foremost numismatic collection in the United States, a move that also (finally) precipitated the completion of my DPhil, by this point a history of the city of Alabanda in southwestern Asia Minor. In 2014 I returned to Oxford, and took up my current post at New College. 2018 will see me also take up the directorship of Oxford’s Centre for the Study of Ancient Documents.

As a schoolboy I played cricket for Worcestershire, but slowly the onset of academe and old age have removed me beyond the boundary rope to spectatordom. But never say never….

The most remarkable thing about New College is the friendly atmosphere that co-exists with academic excellence. In my own field, the legacy of some of the great Greek historians who have been Professors and Fellows here cannot fail to inspire.

My research interests lie predominantly in the Greek and Roman Republican periods, with a focus on the Hellenistic East. Areas of particular interest include:
Asia Minor
The Ptolemaic Empire
Greek Numismatics
Greek Epigraphy
Digital Humanities and Linked Open Data

Recent research projects on which I am or have been a Principal Investigator or Director are: