Congratulations to Old Member David Newsholme, who has been appointed as Director of Music of Canterbury Cathedral. 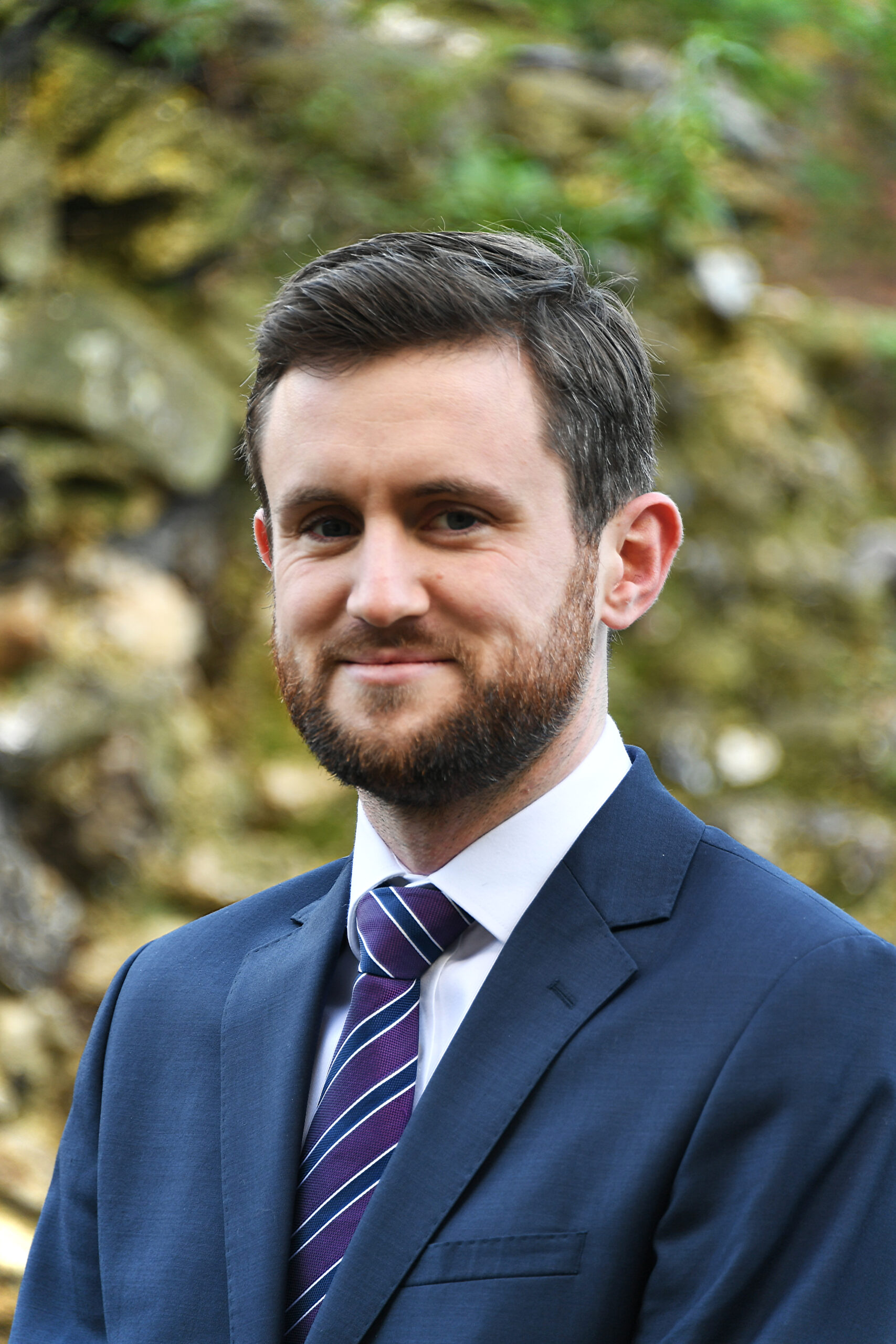 David read Music at New College (2004), where he was also Organ Scholar. He subsequently completed a PhD at the University of York, during which time he held the position of Assistant Director of Chapel Music at Winchester College, before moving to Canterbury.

The Cathedral's announcement noted that:

'This is a new and distinctive role responsible for implementing an ambitious vision for music at the centre of our Cathedral’s life and at the heart of its engagement with the world in the years to come.'

From 2014, David has been founding Director of the Girls’ Choir at Canterbury Cathedral which under his leadership, the ensemble has established an international reputation through its critically-acclaimed recordings and its various television and radio appearances. His own recordings as organist can be found on the Decca, Opus Arte, Regent and Signum labels.