New College is proud to be supporting Music at Oxford's ARVO PÄRT...and a Littlemore festival, which runs from Friday 18th-Friday 25th November 2022.

Originally conceived to celebrate the composer’s 85th birthday in 2020, this will be the largest UK festival of his music to date, right here in Oxford, in collaboration with the Estonian Embassy in London, Arvo Pärt Centre and TORCH. The festival will celebrate Arvo Pärt’s significant contribution and legacy through music, film and talks, embracing a variety of artists to explore his work and influence, including the Estonian Philharmonic Chamber Choir, O/Modernt and the Raschèr Saxophone Quartet among many others.

Find out more about the ARVO PÄRT...and a Littlemore festival. 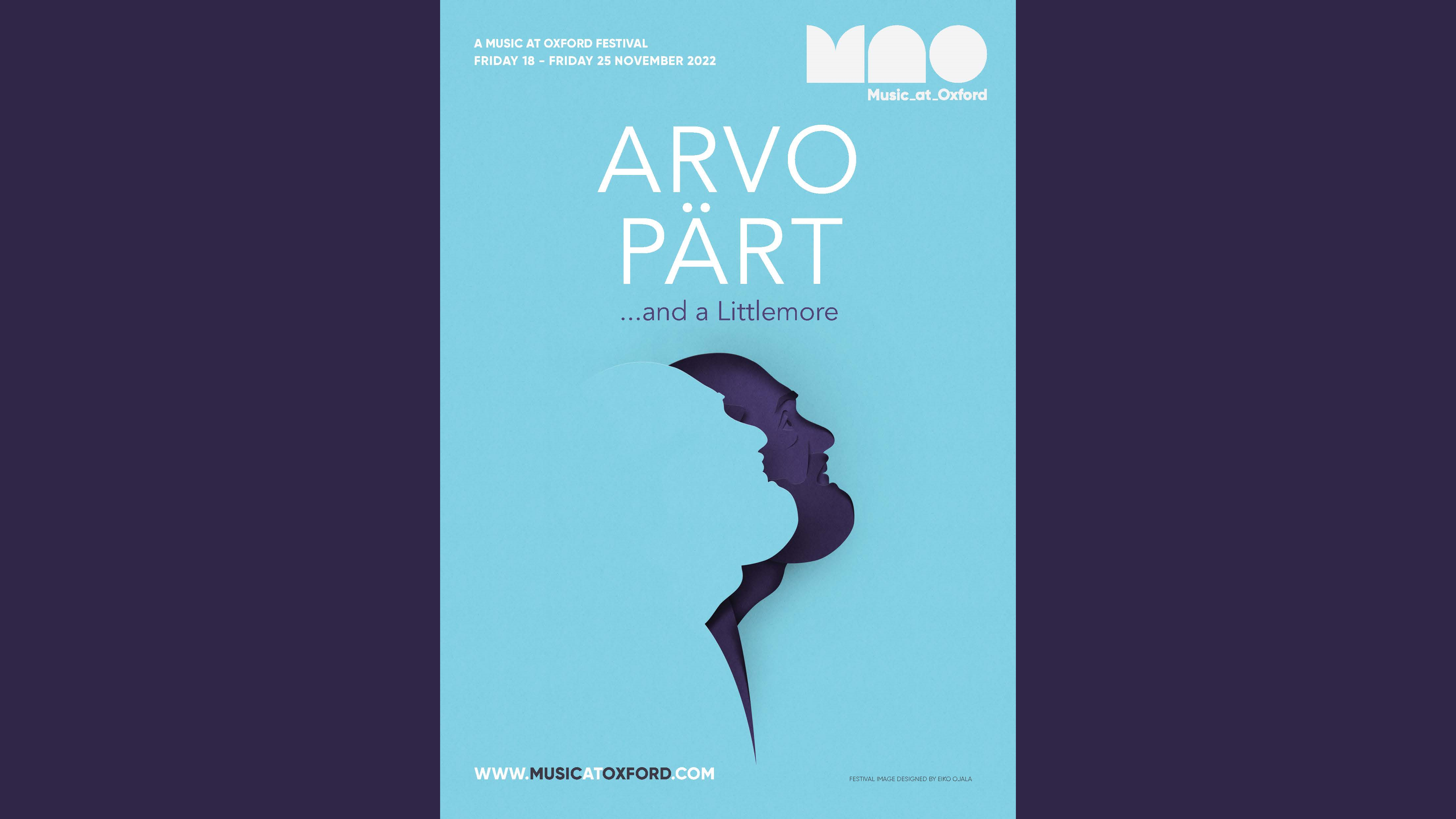 As well as supporting the festival, New College will be involved more directly in a number of its elements.

New College is hosting the reception to launch the whole festival on 18th November.

Attendees will then go from the reception at New College to the opening concert of the festival - Da Pacem Domine by the Grammy award-winning Estonian Philharmonic Choir at Christ Church Cathedral.

The Choir of New College will perform a Festival Evensong placing the sacred music of Arvo Pärt in its liturgical context. Partly inspired by Gregorian chant, Pärt has composed a large number of works for choir over the years, many of which are based on his 'tintinnabuli' method.

Pärt's Beatitudes is one of the first works by the composer to use the English language, and is based on the text from Jesus's Sermon on the Mount. It was premiered in 1990 in Berlin's Nathanielkirche. The radiant organ voluntary is by Pärt's close friend Tõnu Kõrvits and was premiered in 2014 at the Tallinn International Organ Festival.

Hymn to the Blue Sky

Arvo Pärt is an Estonian composer of contemporary classical music.

Many of his pieces employ a 'tintinnabuli' - a minimalist compositional technique that he invented. His best-known works include Fratres (1977), Speigel im Spiegel (1978), and Für Alina (1976). He is one of the most-performed living composers anywhere in the world and has inspired composers and musicians for decades.

He was awarded an honorary doctorate by the University of Oxford in 2016 and composed Littlemore Tractus for the Church of St Mary & St Nicholas in Littlemore in 2000, celebrating the 200th anniversary of the birth of Saint John Henry Newman. 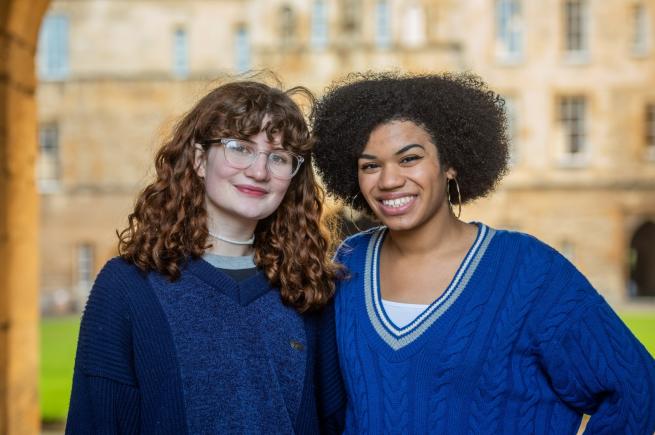 We aim to make New College your home away from home.

Find out more about undergraduate study at New College