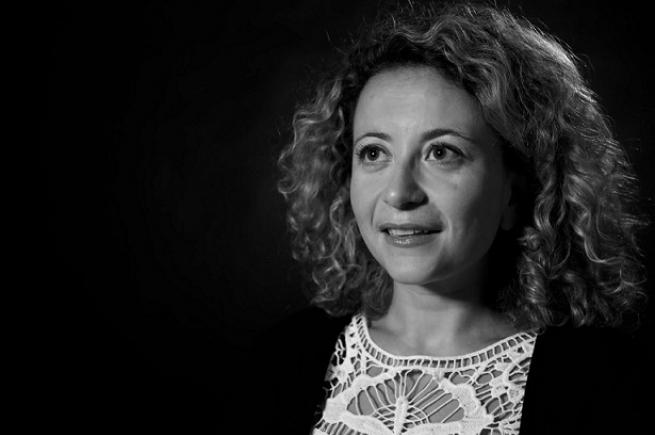 Milena Melfi is an archaeologist of the ancient Greek world. She received her education in Classics at the University of Pisa and in Classical Archaeology at the University of Messina. Prior to coming to Oxford she was a Fellow of the Italian and British Schools of Archaeology in Athens, of the American Academy in Rome and of the Center for Hellenic Studies at Harvard University. She has worked on surveys and excavations in Greece, Sicily and Albania. Since 2004, she has been curating the collection of casts of Greek and Roman sculptures at the Ashmolean Museum, while teaching Classical archaeology for the Faculty of Classics. Since 2008 she is Lecturer in classical art and archaeology at New College.

Milena offers tutorials in Greek and Roman archaeology and organises the instruction in archaeology within the compulsory subject ‘Text and Context’ in the Classics degree. For the Faculty of Classics she lectures and gives classes on Classical and Hellenistic archaeology.

Her current research is mainly directed at the interpretation of the archaeology and history of Greek sanctuaries and cults in Late Hellenistic and Early Roman times. In her recent publications she has mostly attempted a re-definition of the role, functioning and frequentation of Greek religious sites, especially in their later periods of activity.
Since 2008 she has been directing a team from the University of Oxford in the joint Italian–Albanian–UK excavations at Hadrianopolis (Albania) and in 2016 she started a new field project in Hadrian’s Villa in Tivoli (Rome).