Alex Albright, Vice-Captain of the team, provided us with a match report:

'Having beaten the reigning champions Teddy Hall in the semi-finals, New were filled with high hopes of taking the Cuppers Title for the first time since 1925. Both teams came out firing and from the onset it was clear that each team was well drilled, with tough defences, resulting in a very physical matchup. The first half saw the Saints gain a territorial advantage, spending a lot of time close to the New College try line. However, the famous New defence rose to the occasion and repulsed several attacking attempts from the Saints. After a long stretch of pressure, Saints earned a penalty and went 3-0 up going into half time.

New returned to the field with a reignited passion, not willing to let slip such a big game. A switch in playing style to a more territorial, kicking game allowed New to play in the Saints’ half. A penalty was soon earned, and the score levelled to 3-3. Spurred on by a large crowd and with a few minutes to go, relentless pressure saw New win another crucial penalty, in a kickable range. James Derham stayed cool under the pressure and converted to make the score 6-3, silencing the Saints crowd. The New players held up the persistent defence and closed out the game. The full-time whistle blew with a final score of 6-3, a monumental victory and one which will go down in NCRFC history.' 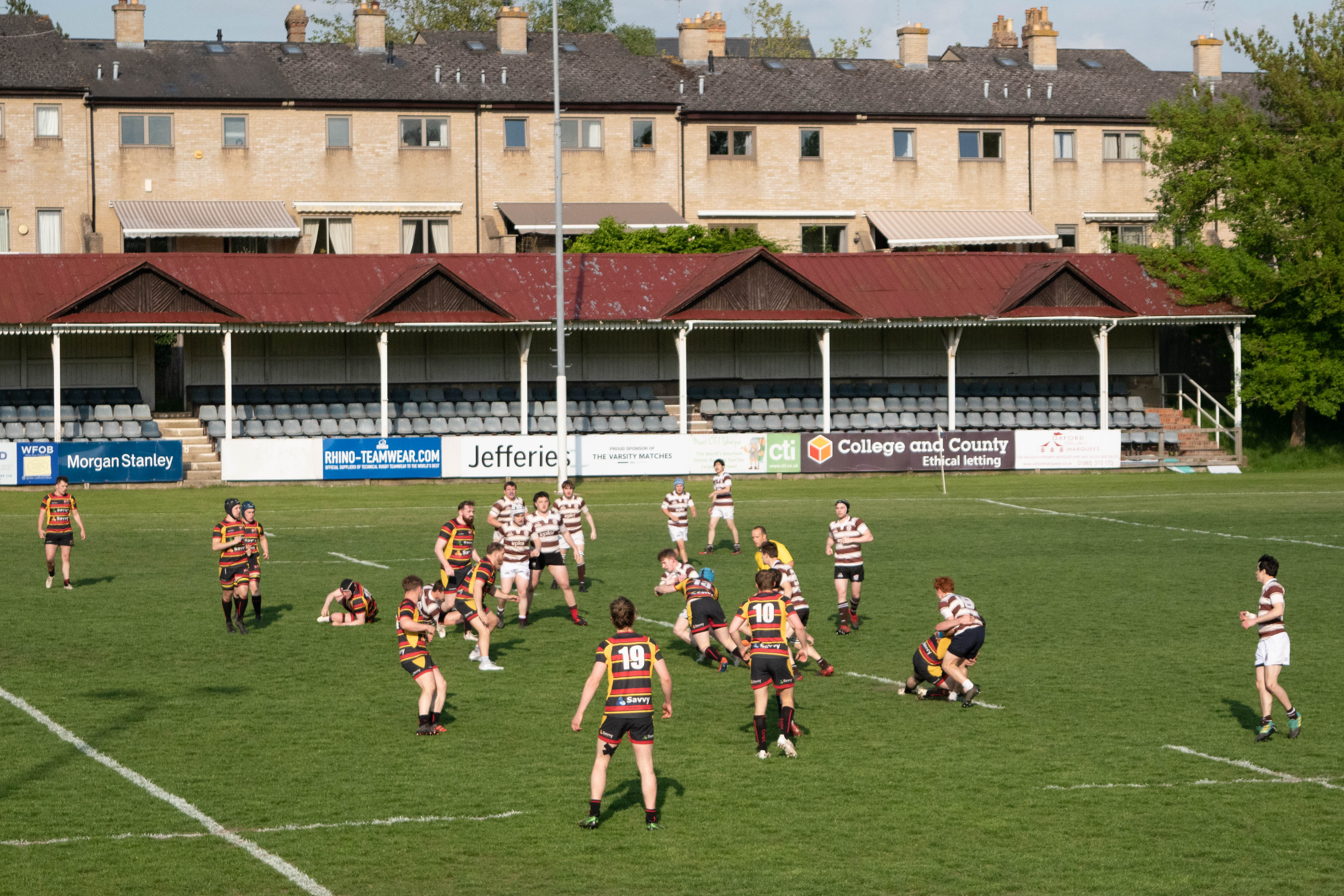 Congratulations as well to the New College Women's team, who made the final of the Women's Cuppers but unfortunately lost 20-5 to Corpus Christi earlier in the afternoon.

Well done to all involved in such a big day of sport for College!