Luke Lewis (Stipendiary Lecturer in Music, New College) has been commissioned by the London Sinfonietta as part of their Writing the Future programme. The project will see him work closely with the ensemble over a two-year period to continue his research into potentials of the computer-aided transcription of speech and music and will take as source material the recordings American ethnomusicologist/song collector Alan Lomax made in Wales in the 1950s.

Since completing studies with Hans Abrahamsen at the Royal Danish Academy of Music and his DPhil at Christ Church, alongside teaching at New College Luke has been active as both a composer of concert music and arranger/orchestrator in the pop world, most notably recently arranging the music for and conducting an orchestral concert with Supergrass frontman Gaz Coombes at the Sheldonian Theatre. 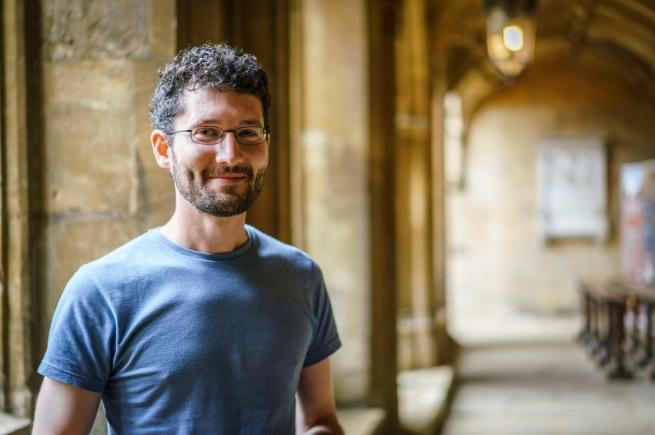