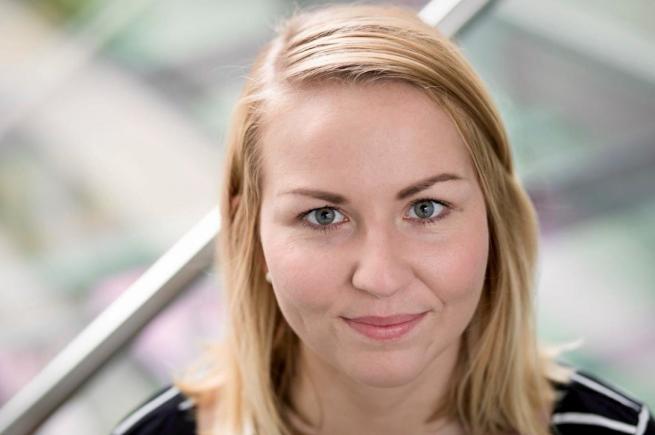 Veronika completed a PhD on supermodern spaces in contemporary British and Canadian women’s writing as part of a reconsideration of Marc Augé’s concept of supermodernity through a feminist intersectional lens. She is particularly interested in contemporary women’s writing, feminist theory and gender studies, and is on the executive committee of the Contemporary Women’s Writing Association (CWWA) and the Feminist Studies Association (FSA).

Dr Schuchter teaches German language and literature to undergraduates, including Paper I, various seminars for second years (Germany and Austria as postcolonial nations, transnational literature, contemporary women writers, Afro-German women’s writing), as well as preparing finalists for their oral exam and the Essay in German (FHS Paper I).