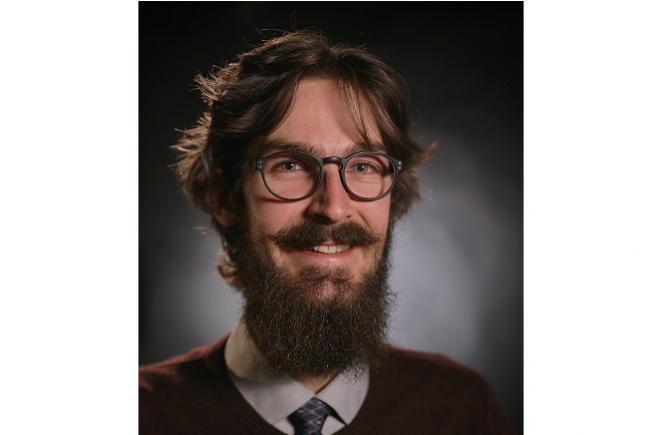 Tim completed his PhD in Molecular Structure at the National Institute for Medical Research under the supervision of Steve Smerdon. He then moved to Toronto, Canada, and into the lab of Tony Pawson. Here he became interested in a central organising principle of eukaryotic cells: the compartmentalisation of biochemical reactions into organelles. Tim now leads an independent research group focussed on understanding the molecular details of how cells are internally organised. Tim’s group is based in the Department of Biochemistry at the University of Oxford and is funded by the Wellcome Trust.

Phase transitions are found everywhere in nature, and Tim is interested in understanding how living cells harness them to generate chemically distinct subcellular environments. Whereas 2D phase transitions are thought to organise the membranes that encapsulate organelles such as lysosomes, endosomes, and the endoplasmic reticulum, 3D liquid-liquid phase transitions produce membraneless organelles such as nucleoli, Cajal bodies, P-granules and nuage. These membraneless organelles behave as tiny liquid droplets suspended inside the cell, and can rapidly condense and dissolve with changes in the cell-cycle, or in response to stresses such as viral infection. Tim is particularly interested in uncovering the molecular details of how membraneless organelles and other biomolecular condensates are formed in cells, and how the unique solvent environment of their interior influences biochemical reactions.

You can read more about the fascinating world of intracellular phase separation and how it has fundamentally changed our understanding of the interior of living cells in an article Tim wrote for The Scientist.