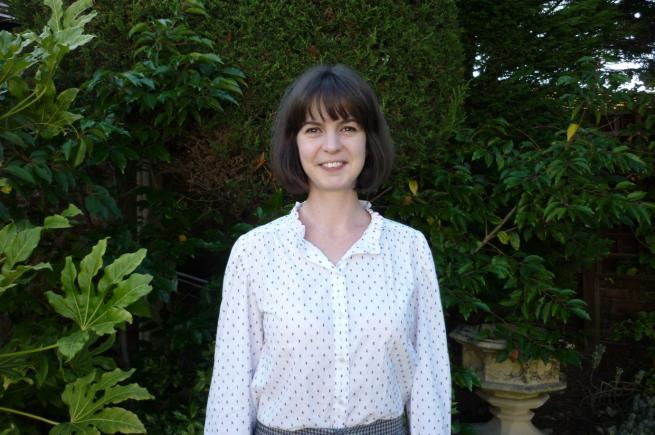 After reading for a BA in English and Modern Languages at Keble College, Suzanne remained there to study for an MSt and DPhil. Her thesis was titled 'French Imports: English Translations of Molière, 1663-1732'. Following a college lectureship at Keble and the completion of her thesis, she spent two years in Paris where she carried out research and editing while also working as a lectrice at Université Paris Nanterre. In 2018-2019 she was a Teaching Fellow in French at Durham University, before joining New College in October 2019.

Suzanne's research centres on seventeenth-century French drama in early modern translation. She is turning her doctoral thesis into a book which explores the ways in which the first English translators of Molière engaged with the dramatic impact and satirical drive of the source texts in order to challenge the idea that the plays were straightforwardly plagiarized. Drawing on early modern theories of drama and translation, it assesses how translated terms relating to the social themes of cuckoldry, zealotry, medicine and bourgeoisie were chosen to resonate within the new semantic fields in English, a target language which was coming into renewed close contact with French.

Her other research interests include the role of print in the translation of early modern French plays and regionalization in seventeenth-century French drama. Her next project is an interrogation of the relationship between tragedy, translation and nationhood as represented in English translations of Corneille and Racine from 1637 to 1750.