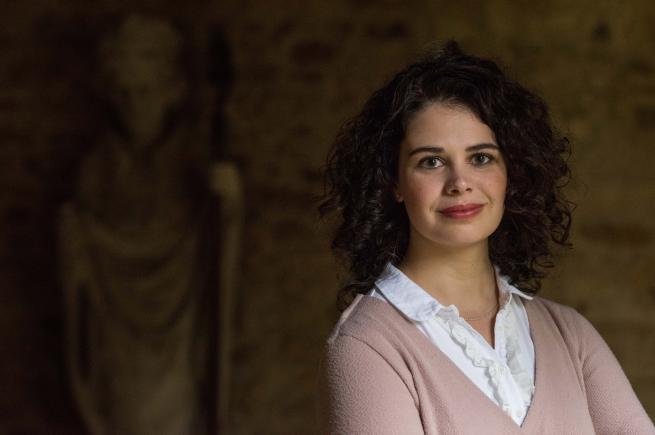 Following a first degree in History and English Literature at the University of Durham, I moved to Oxford in 2011 to begin graduate work in History. I completed the MSt in Modern British and European History in 2012 and the DPhil in 2018, both under the supervision of Dr Susan Brigden and Dr Alexandra Gajda.

I teach papers relating to early modern British and European History and the art strand in 'Approaches to History'.

I work on the transformation of English society in the sixteenth and seventeenth centuries, concentrating on the experience of Catholics and the ways in which they shaped, and were shaped by, English culture. My doctoral thesis, 'Sir Thomas Tresham (1543-1605) and Early Modern Catholic Culture and Identity, 1580-1610', focused on a significant member of the English Catholic elite. It explored non-traditional and non-violent forms of political resistance through the examination of important cultural spheres: libraries and architecture. My post-doctoral work, under the working title 'Gentleman Scholars and the "Englishing" of the Catholic Community, 1560-1660', explores the role the Catholics played in antiquarian activity, how collecting and compiling historical material allowed those faithful to a proscribed religion to shape English culture in their own time and beyond. I have broader research interests in British cultural and religious history, the history of the book, and music.