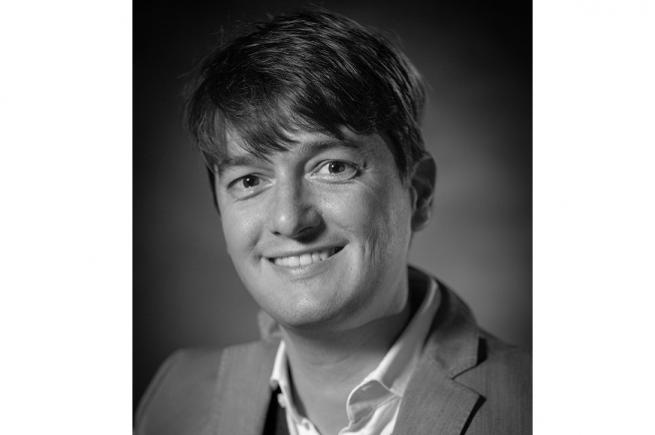 Raphaël studied Politics and International Relations at Sciences Po, Lille, in France, before going on as a Gates Scholar to the University of Cambridge (King's College) where he earned an MPhil with distinction and, in 2016, his PhD degree. His research on Syrian and Lebanese politics was awarded the 2015 Bill Gates Sr. Award. He is an associate at the University of Cambridge's Centre for the International Relations of the Middle East and North Africa (CIRMENA).

Besides his academic work, Raphaël actively engages with Arab and Western policy-makers on matters related to political and security developments in the Middle East. He is a non-resident research fellow at the Carnegie Endowment for International Peace's Middle East Centre, in Beirut, where he regularly publishes his research and policy papers. Raphaël took up the position of Rank-Manning Junior Research Fellow in Social Sciences at Oxford in October 2016, and became a Non-Stipendiary Junior Research Fellow in 2019.

Raphaël’s central research interest is the changing nature of Sunni Islamism in the Middle East, with a particular focus on the Levant. His work aims to produce a general account of the ways in which grand Islamist discourses have often been used by political actors to express and address a range of less obvious, more local, socio-economic and political grievances. It is situated at the crossroads of political sociology, urban studies and international relations. His PhD thesis, entitled “The ‘Islamic Emirate’ of North Lebanon: the rise and fall of the Tawheed movement in Tripoli, 1982-1985”, explored how the emergence of a radical Islamist group in the Lebanese city of Tripoli during the 1980s reflected the city’s deep inner social tensions. His first book looked at how, in Syria, the rise of Islamism in the 1970s came to embody Sunni urban middle class opposition to an ‘Alawi and rural-dominated political system. Raphaël is now focusing his research at New College on contemporary Islamist trends and in particular on the political and social dynamics lying behind the rise of Salafist movements.

Contributions to the Journal of North African Studies: