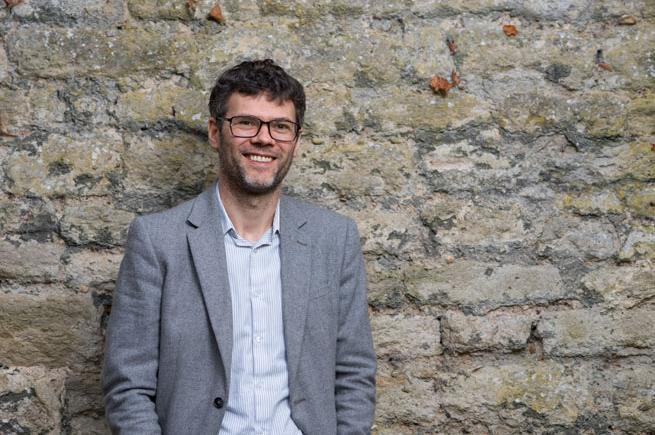 Mark completed a combined BA/BSc(Hons) at the University of Melbourne, before undertaking a PhD at the MRC Cognition and Brain Sciences Unit at Cambridge University. In 2007, Mark was elected to a Junior Research Fellowship at St John's College Oxford, working on attention and memory. Mark was awarded an MRC Career Development Fellowship in 2012 to study the neural basis of selective inhibition as a principal investigator in Psychiatry and Experimental Psychology, and elected to a Science Research Fellowship at St John's College. In 2015, Mark was elected to a Tutorial Fellowship in Psychology at New College, and Professor in Cognitive Neuroscience at the Department of Experimental Psychology.

My research explores the role of selective attention in perception, working memory and flexible decision-making. I am particularly interested in how these core cognitive functions are integrated for adaptive goal-directed behaviour.

As head of Attention Group at the Oxford Centre for Human Brain Activity (OHBA), I coordinate a programme of cognitive neuroscientific research to gain insights into the mechanisms that underpin high-level cognition in the human brain. We are also exploring new directions to translate our research in fundamental cognitive neuroscience to psychiatric models of mood disorders.