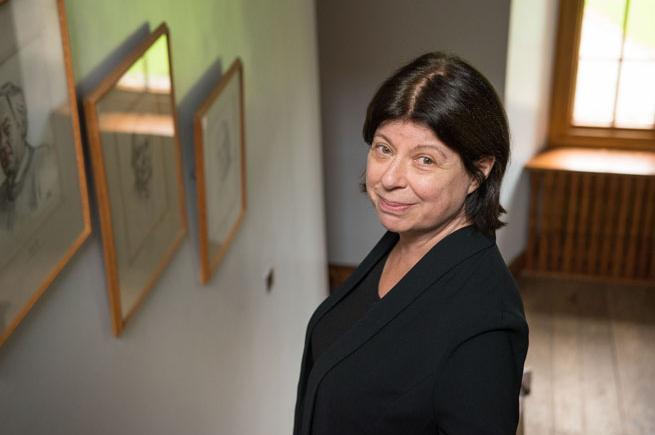 In January 2010, Laura Marcus took up her post as Goldsmiths' Professor of English Literature and Fellow of New College. She was previously Regius Professor of Rhetoric and English Literature at the University of Edinburgh. Her research and teaching interests are predominantly in nineteenth- and twentieth-century literature and culture, including life-writing, modernism, Virginia Woolf and Bloomsbury culture, contemporary fiction, and literature and film. Her book publications include Auto/biographical Discourses: Theory, Criticism, Practice (1994), Virginia Woolf: Writers and their Work (1997/2004), The Tenth Muse: Writing about Cinema in the Modernist Period (2007; awarded the 2008 James Russell Lowell Prize of the Modern Language Association), Dreams of Modernity: Psychoanalysis, Literature, Cinema (2014) and, as co-editor, The Cambridge History of Twentieth-Century English Literature (2004). She is on the editorial boards of a number of journals and is one of the editors of the journal Women: a Cultural Review. Her current research projects include scholarly editions of the work of modernist writers Dorothy Richardson and Virginia Woolf, and a study of the concept of ’rhythm’ in the late nineteenth and early twentieth centuries, in a range of disciplinary contexts.