Shakespeare and the Political Way

It is the first systematic attempt to draw out the normative political lessons from the greatest writer in the English language, and offers an original reading of Shakespeare and politics.

According to the book's description, 'The merits of political life, as opposed to life governed by monetary exchange, religious truth, supernatural power, military heroism, or interpersonal love, are rehearsed in [Shakespeare's] plots. And the clashing and contradictory meanings of politics — its association with free truthful speech but also with dishonest hypocrisy, with open action and argument as much as occult behind the scenes manoeuvring — are dramatized by him, to show that although violence, lies, and authoritarianism do often win out in the world there is another kind of politics, and a political way that we would do well to follow when we can.' 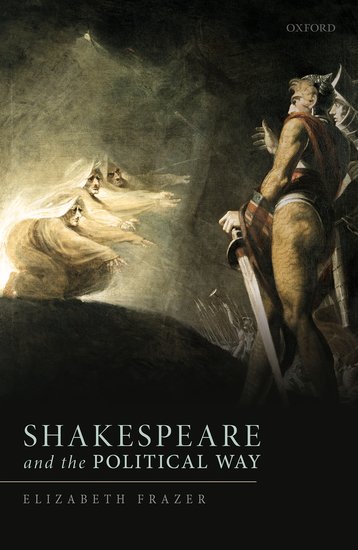