We are delighted to announce that our new Clore Music Studios won an Oxford Preservation Trust Award 2019 for 'Small Projects', announced in November 2019.

This award confirmed the excellence of the building and its sensitivity to the architecture of the surrounding area. We would like to thank everyone who helped in the creation of the building, including the architects, John McAslan and Partners, and the builders, Austin Newport Group. 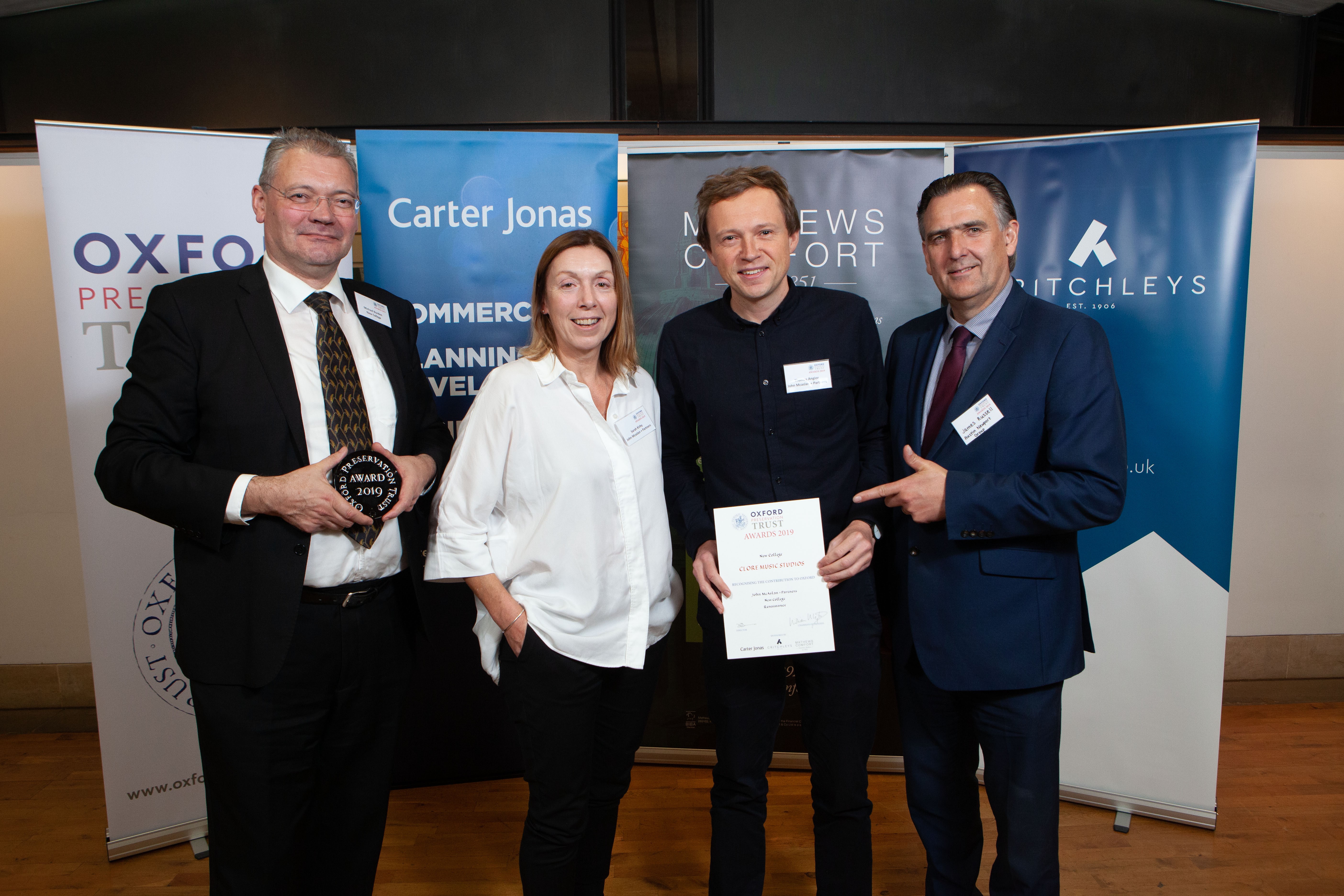 "Oxford Preservation Trust was established almost a century ago to preserve the best of the old, to encourage the best of the new, and educate people about the city of Oxford and its surroundings.

Our Awards are an important part of this, as we seek to recognize the finest new buildings and the most exemplary efforts to preserve older structures...

It has been a fascinating and hugely encouraging process. Once again, we broke records by attracting an ever-larger number of entries. In this, the 42nd year of the OPT Awards, we considered fifty-six competitors, eventually awarding eleven plaques and nine certificates to a striking variety of projects."

The Clore Music Studios were completed in January 2019. The top floor contains two chamber studios; the first floor, four practice rooms; and the ground floor, a large rehearsal room for opera and drama.

The College is immensely grateful to the donors who have made this possible, especially the Clore Foundation after whom the building is named. 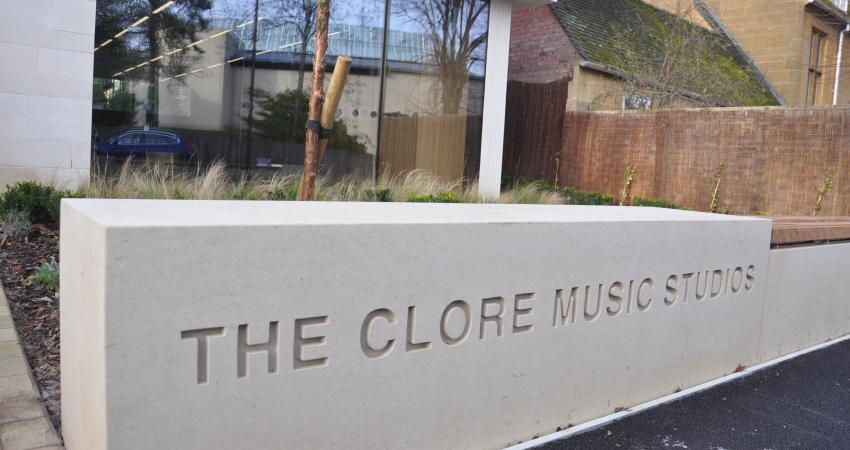 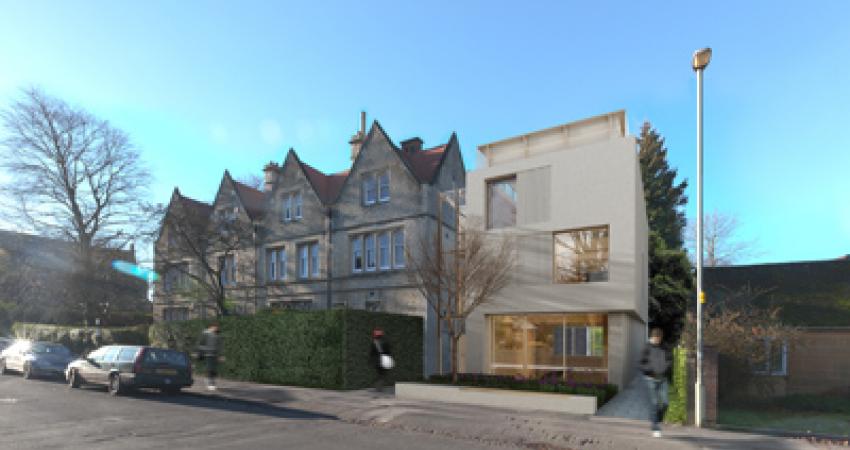 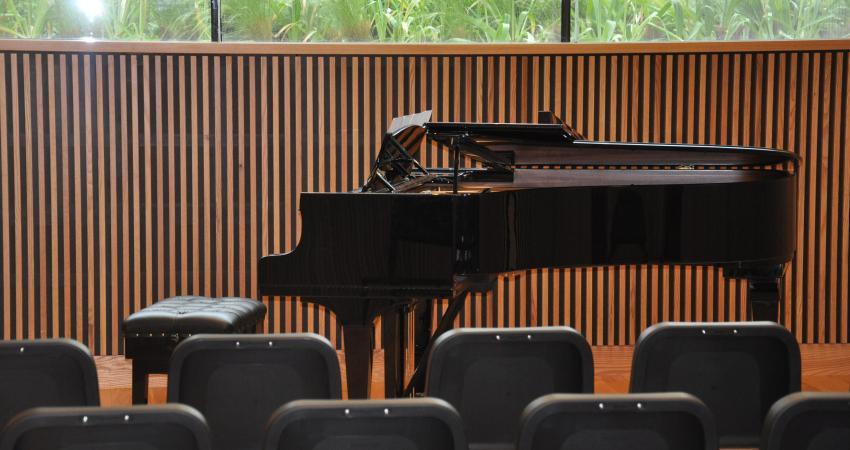 Studio 7 with its grand piano

Harp in a music practice room