Lord Patten, Chancellor of the University of Oxford, and Dame Vivien Duffield, Chair of the Clore Duffield Foundation, opened the fantastic new facility, which will offer New College members practice rooms of the highest calibre.

Current New College students concluded the opening with superb performances of a variety of vocal works.

The College is immensely grateful to the donors who made this building possible, especially the Clore Duffield Foundation after whom the building is named. The main rehearsal room is named the David Mann (1956) and Anne Kriken Mann Rehearsal Studio in honour of the late David Mann, who was a student at New College, and his widow Anne, who was also present at the opening.

The fantastic facilities were designed by John McAslan and Partners.

In November 2019, the Clore Music Studios were presented with an Oxford Preservation Trust Award for Small Projects, confirming the excellence of the buildings and its sensitivity to the architecture of the surrounding area.

"The Clore Music Studios have already played a transformative role in the musical life of New College. They offer all the College's junior members for the first time the gift of dedicated space for both individual and group practice."

"New College is a centre of excellence for music in Oxford, and Oxford is the same for the country. This wonderful facility will bolster this position, and it makes a powerful statement about the importance of music in higher education." 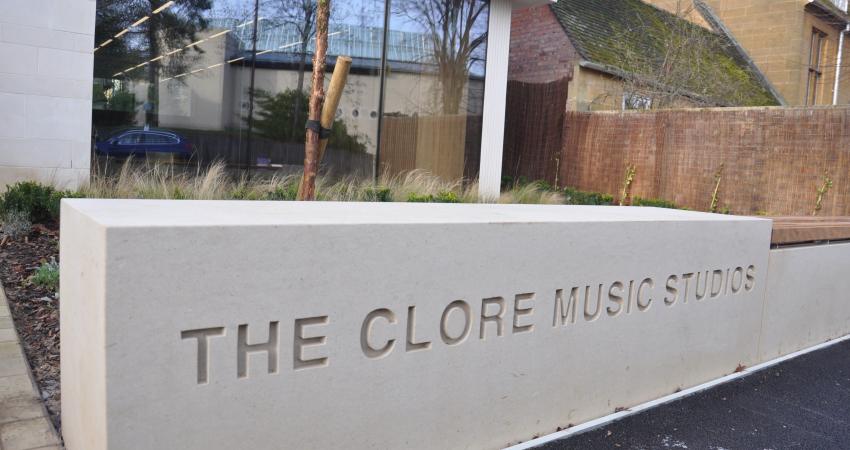 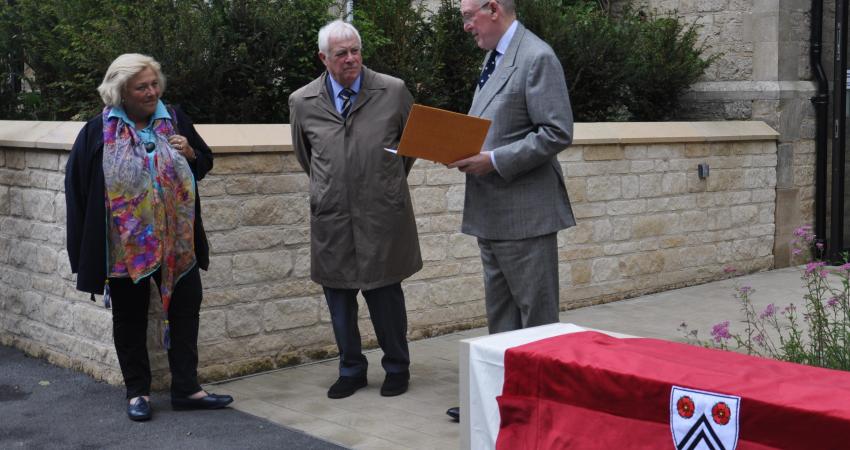 Dame Vivien Duffield, Lord Patten, and the Warden outside the Studios 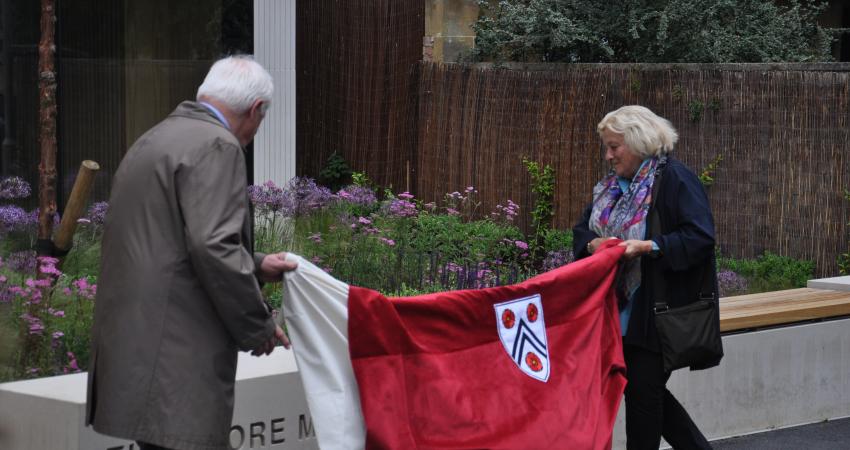 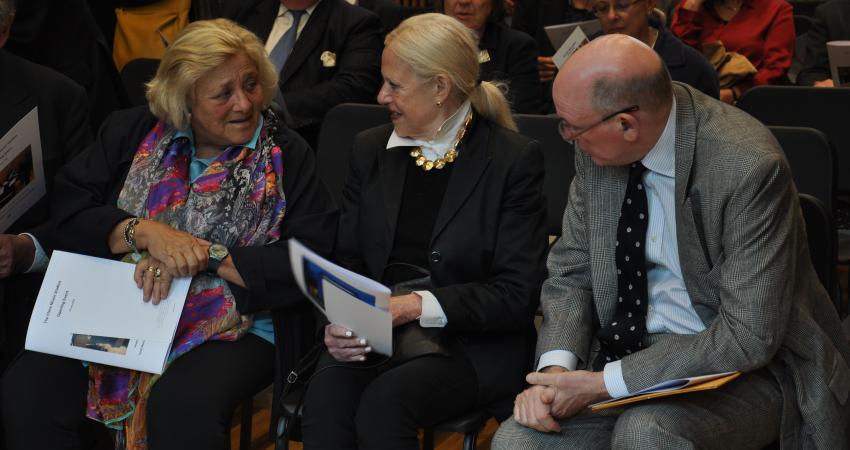 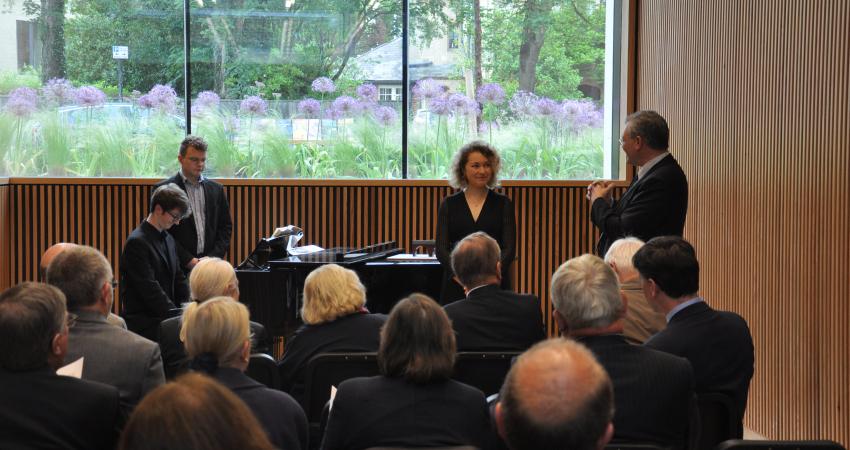 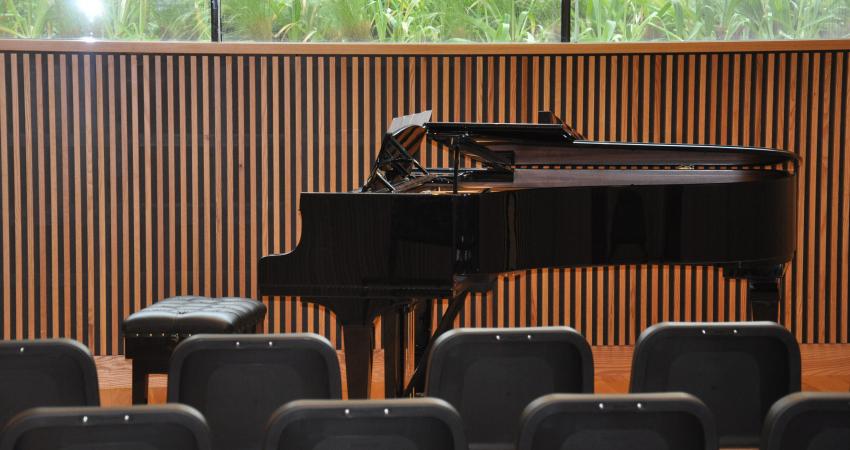