The New College Society held a Media Network event last week, featuring a talk about virtual production and a panel session with some of Hollywood's top VFX supervisors over Zoom.

Virtual tools are being used to enhance the pre-visualization process, especially in the world of complex visual effects (VFX) and, more recently, there has also been a significant rise in its use on-set in the form of interactive LED walls, changing the way in which VFX teams, but also directors and actors work. The panel provided fascinating insight into this exciting new direction for the film and television industry.

Habib Zargarpour of Unity Technologies - has won two BAFTAS and nominated for two Oscars for his VFX work.

Thanks to all the panellists for their participation! 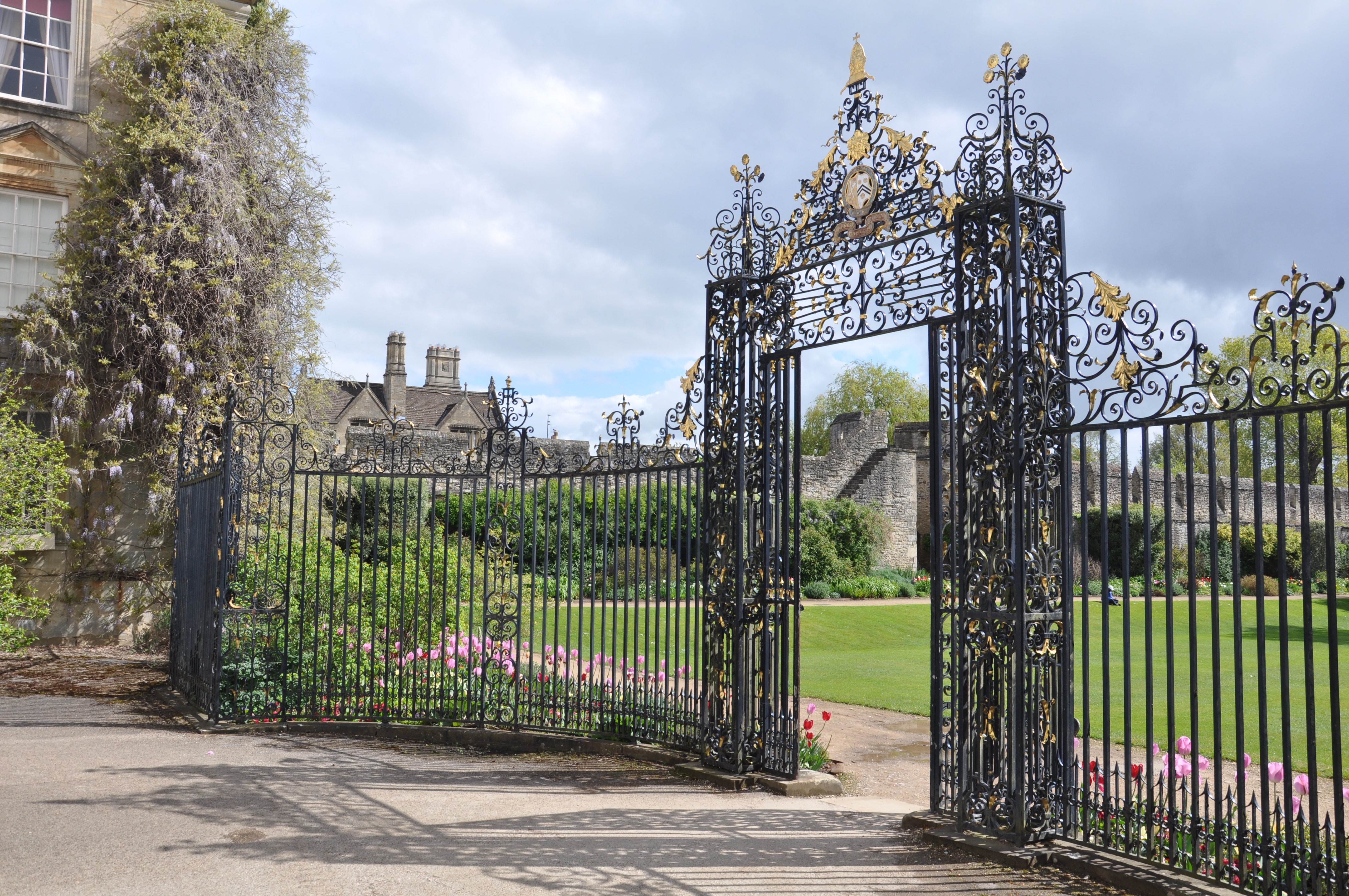