400th Anniversary of the Savilian Chairs

This year is the 400th anniversary of the founding of the Savilian Chairs of Geometry and Astronomy at the University of Oxford.

Sir Henry Savile, Warden of Merton College, was himself a renowned scholar and teacher in mathematics and astronomy. He founded the two positions in 1619 to encourage teaching and development of what were then two somewhat neglected subjects, "almost totally unknown and abandoned in England."

Both of the Chairs now sit at New College, Oxford.

The anniversary is being marked on Saturday 23rd November with a series of events at the Bodleian Library and New College.

New College will unveil a commemorative plaque on New College Lane, just outside the observatory from which Edmond Halley did much of his work as Savilian Professor of Astronomy. In celebration of the two chairs, New College has also acquired a new telescope and gomboc.

Steven Balbus, Savilian Professor of Astronomy and Head of Astrophysics, gave a lecture earlier this year in honour of the Chair, which you can see below.

Seeing the Unseen: How do Astronomers Perceive the Universe in the 21st Century? from New College Oxford on Vimeo. 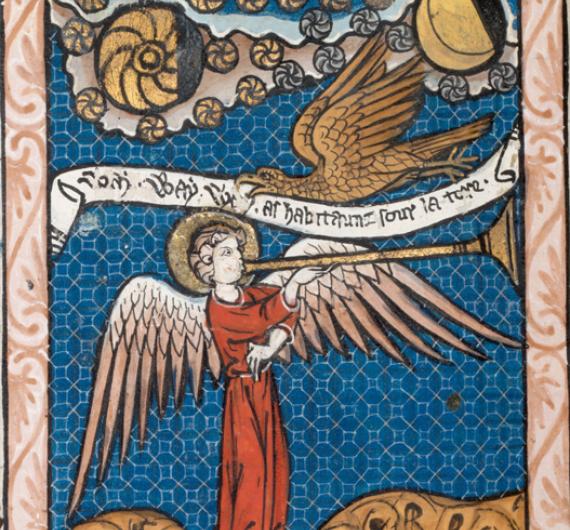