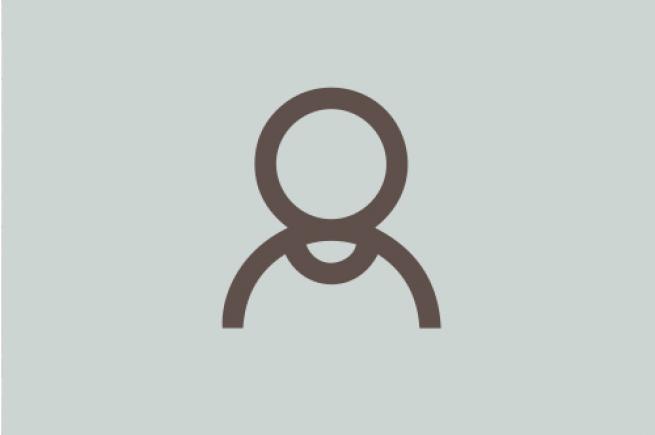 Michaela currently gives tutorials in four politics papers on the PPE and Modern History and Politics undergraduate degrees. These include the Practice of Politics, Comparative Government, Political Sociology, and Politics in sub-Saharan Africa.

Michaela’s research interests include the political economy of authoritarian rule, authoritarian political institutions, democratization and the history and politics of Uganda and Tanzania. She is also interested in urban informal labour markets, labour organizing and cooperatives.

Her doctoral thesis examines variation in authoritarian party cohesion and legislative institutional strengthening. She shows how contrasting institutional outcomes result from differences in the distribution of power across economic elites, which are themselves the product of different state-led development strategies. She has conducted fieldwork in Uganda, Tanzania and Benin.

Her new research project examines the organization of cooperative enterprise in Dar es Salaam and Kampala and the effects of cooperatives on labour conditions and the politics of collective action in the two cities.

‘The Legislature: Institutional strengthening in dominant-party states,’ in Cheeseman, N. (ed), Institutions and Democracy in Africa: How the rules of the game shape political developments. Cambridge: Cambridge University Press, 2018.

‘The Manseze Declaration’, issued by a cooperative of women market vendors in Dar es Salaam.  Africa is a Country, 13 April 2020.

‘“The old ideas are collapsing”: An interview with Gar Alperovitz.’ openDemocracy, 5 June 2020.

‘Drawing the wrong lessons from Magufuli’s rule in Tanzania.’ Africa is a Country, 6 May 2019.

‘The politics of being Auditor General.’ Presidential Power, 17 April 2019.

‘Why can’t Museveni control his party?’ Democracy in Africa, 25 February 2019.

‘President Magufuli versus the investors.’ Democracy in Africa, 3 June 2017.

‘President Museveni’s term of “no joking around” takes a dramatic turn.’ Democracy in Africa, 5 May 2017.

‘Done with one election, on to the next: Museveni looks to the future.’ Democracy in Africa, 1 October 2016.

‘Museveni buying loyalty of newly elected MPs in Uganda.’ Democracy in Africa, 5 May 2016.

‘How Uganda’s government steered another state-controlled election.’ The Conversation, 19 February 2016.