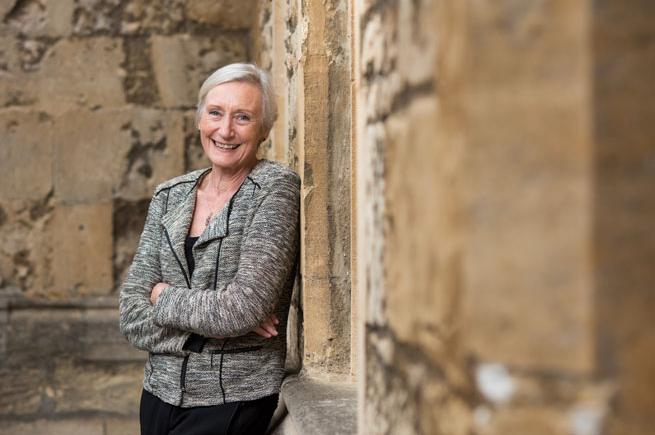 Elizabeth Frazer has been Official Fellow and Tutor in Politics since 1991; prior to that she was Rank Manning Junior Research Fellow here. She studied PPE at Pembroke College 1981-84, and completed her Doctorate, in Sociology, in 1987.