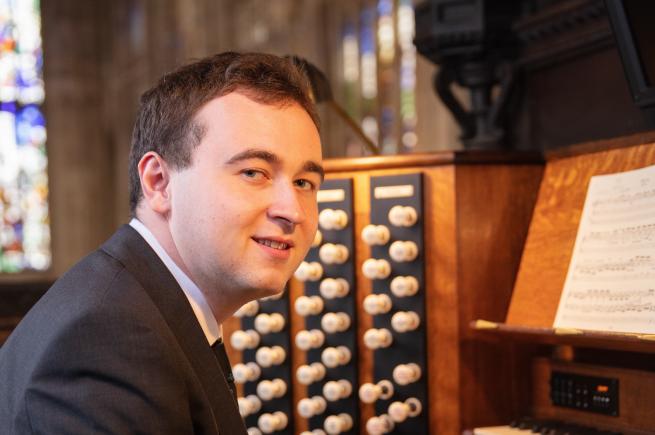 Originally from Belfast, Dónal read music at King's College, Cambridge, where he was an academic and organ scholar. At King's, he accompanied the choir in daily chapel services, as well as in recordings, broadcasts and extensive tours, including to America and Australia. Prior to this, Dónal was the Andrew Lloyd Webber Scholar at Eton College, where he achieve the FRCO with the Limpus Prize, subsequently being nominated for the Silver Medal of the Worshipful Company of Musicians. The following year he won the inaugural Dame Gillian Weir Medal at the Northern Ireland International Organ Competition.

Dónal studied piano at the Royal Irish Academy of Music in Dublin, and organ with Professor Gerard Gillen at St Mary's Pro Cathedral. He has performed as a soloist with the Ulster Orchestra and the Academy of Ancient Music, and has given many recitals in the UK and abroad.