The sundial reads local apparent time which is not the same as clock time. Oxford lies 1° west of the Greenwich Meridian and so the sun is due south here later than at Greenwich. This makes the sundial five minutes slower than one at Greenwich.

A further difference between clock time and sundial time arises because of the earth's elliptical orbit and the tilt on its axis. This is known as the Equation of Time.

To find Greenwich Mean Time read the time on the sundial from the middle of the shadow of the gnomon bar, add five minutes for longitude, add or subtract the Equation of Time value for the date, and add an hour during British Summer Time.

The sundial declines 10° west of south, thus this gnomon is offset to the right of the central noon line.

The design of the sundial is based on records of an earlier one on the tower which seems to have existed in various forms from the late 17th Century, disappearing in the late 19th Century. The new sundial was delineated and carved by Harriet James of Warminster, Wiltshire and the gnomon made by Iron Awe of Garsington, Oxford.

The sundial was commissioned by the Warden and Scholars of New College with funds provided by Professor E.T. Hall, F.B.A. September 1999.

For some more detail on the creation of the sundial, you can read a commentary and see some more pictures on the artist's website. 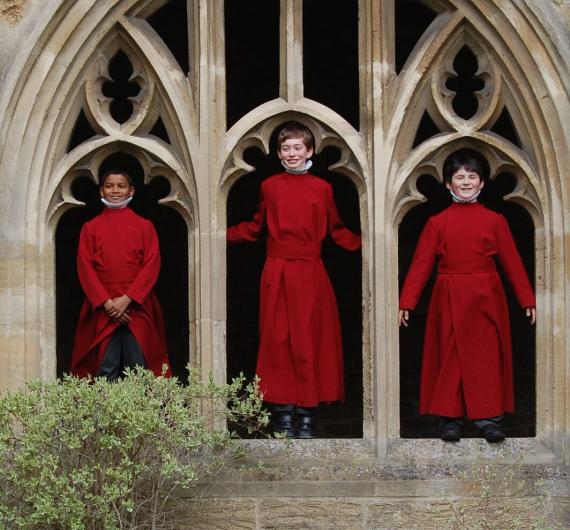 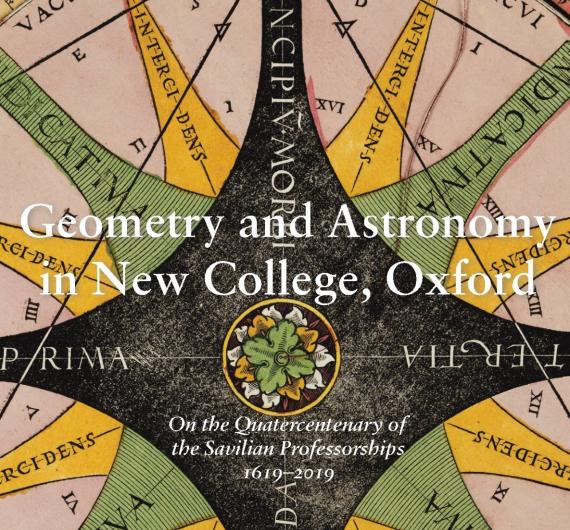