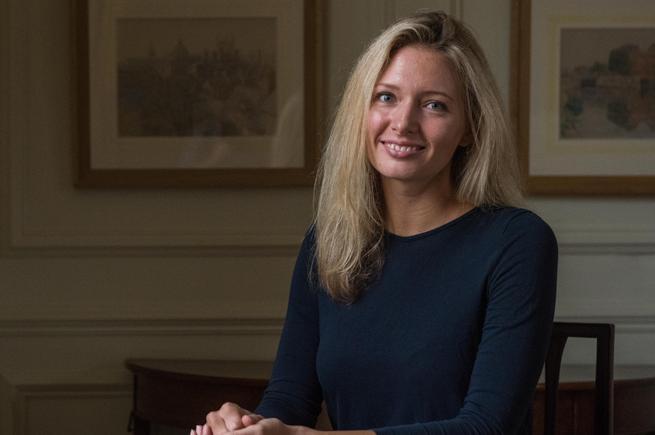 I hold an MSc in Public Health from the Kyiv-Mohyla academy in Ukraine and an MSc in Epidemiology from the State University of New York (Albany, NY, USA), which was funded through a Fogarty grant. I spent a few years working as a research project coordinator and later project director, leading HIV preventive interventions in different vulnerable groups. I have recently submitted a thesis for a DPhil in Zoology degree at the University of Oxford.

My current research focuses on a combination of various approaches, including phylogenetics, social network analysis, and epidemiological modelling, to describe the spread of viral infectious diseases in a population and assess different preventive strategies. My work so far has been concentrated on HIV-1, mostly in populations of people who inject drugs.