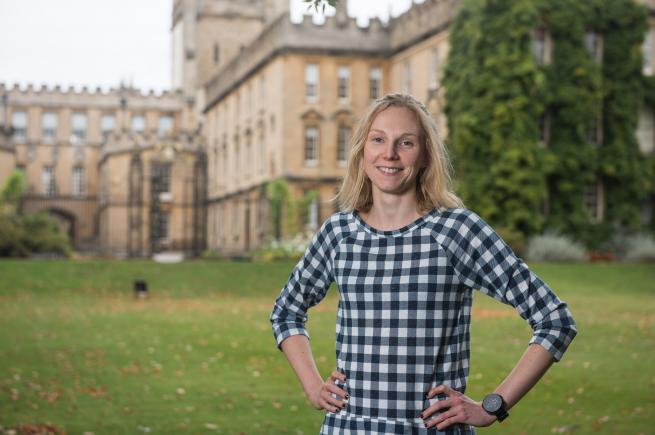 I am a Glasstone Fellow in the sub-department of Astrophysics. I moved to Oxford in 2015 to take up a Hintze Fellowship as part of the Centre for Astrophysical Surveys also within Oxford Astrophysics, and a Nicholas Kurti Junior Fellow at Brasenose College. Prior to the move I was a PhD student and a postdoctoral researcher at the Institute for Astronomy, University of Edinburgh.

My research focuses on early galaxy formation and evolution, in particular the study of vigorously star-forming galaxies when the universe was less than 10% of its current age.

I use multi-wavelength observations from both ground- and space-based telescopes, for example the VISTA telescope in Chile and the Hubble Space Telescope, to find "high-redshift" galaxies - observing these objects as they were in the first billion years after the Big Bang. In particular my research focuses on selecting and characterising the brightest known galaxies during this epoch (with a redshift, z > 6), by utilising new, deep, degree-scale optical and near-infrared survey data. 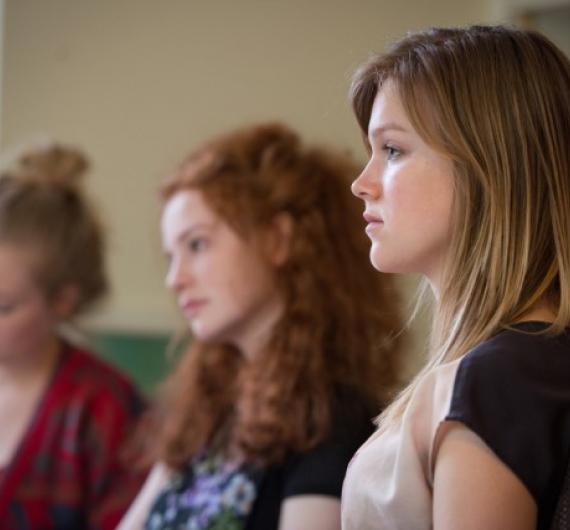